The EU Concludes CBD Foods Are Not Narcotics After All 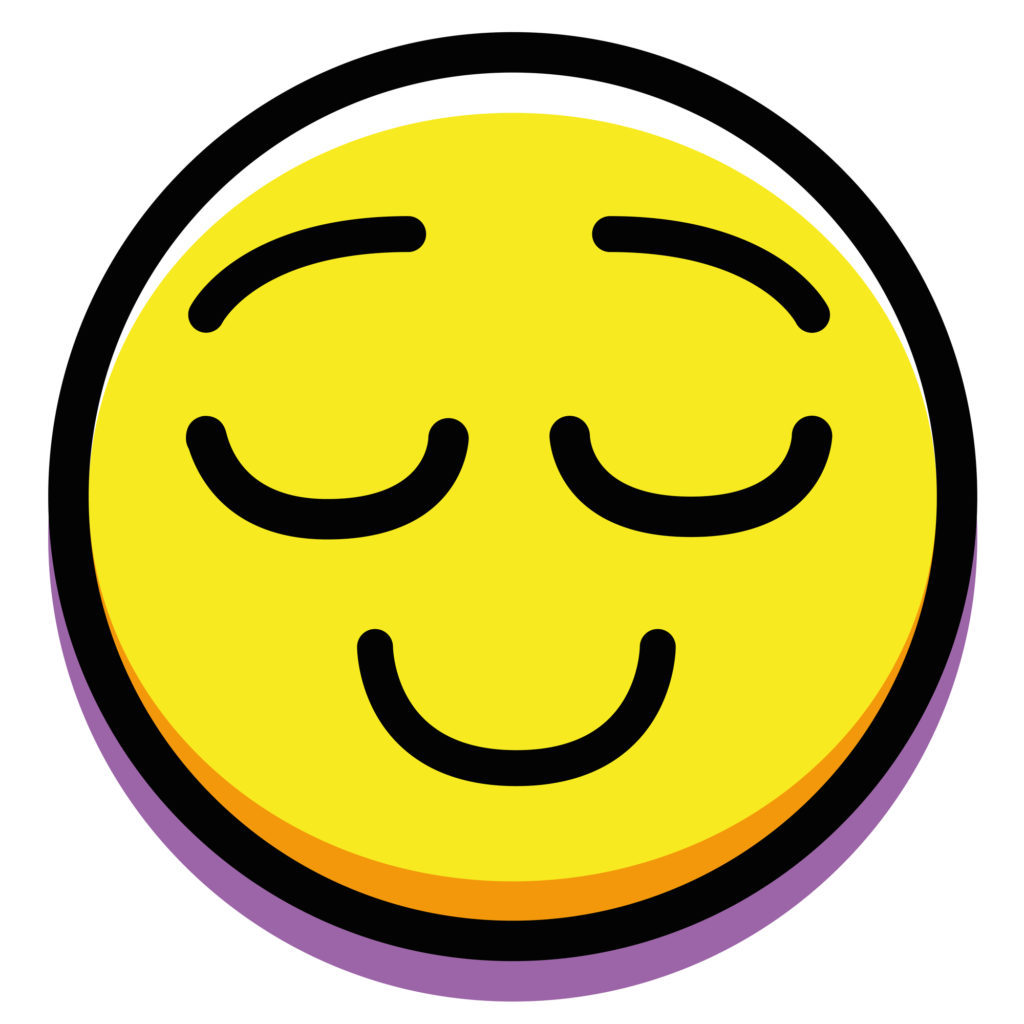 Last week, the European Commission (the “Commission”) retracted its preliminary position on treating hemp-derived cannabidiol (“CBD”) and other extracts derived from the flowering tops of the Cannabis sativa L. plant as narcotics under the U.N. Single Convention on Narcotic Drugs of 1961 (the “Single Convention”). We were relieved to see this development; faithful readers of this blog may recall us explaining how problematic the Commission’s preliminary position really was.

The Commission’s change of position stemmed from the recent ruling by the Court of Justice of the European Union (the “CJEU”)—Europe’s highest court—that CBD derived from the entire hemp plant is not a narcotic under the Single Convention; and thus, should be freely traded between European Union (“EU”) member states.

Although the CJEU acknowledged that “a literal interpretation of the provisions of the Single Convention might lead to the conclusion that […] CBD […] extracted from a plant of the Cannabis genus […] constitutes a cannabis extract [….]”, the court also pointed to the fact that:

since CBD does not contain a psychoactive ingredient in the current state of scientific knowledge …  it would be contrary to the purpose and general spirit of the Single Convention to include it under the definition of ‘drugs’ within the meaning of that convention as a cannabis extract.”

The CJEU ruling was significant because it became binding on all EU member states, as well as on the Commission, which this summer decided to pause its review of roughly 25 existing CBD Novel Food Authorization applications based on a literal, and therefore erroneous, interpretation of the Single Convention.

This positive turn of event means that CBD ingestible products won’t be banned from the EU market and that European regulators have resumed the review of those existing CBD Novel Food Authorization applications.

If you recall, back in 2019, the EU revised its food catalogue and classified all new food products infused with the cannabis plant or its derivatives, including CBD, as a “novel food.” Pursuant to Regulation (EU) No 2015/2283, a “novel food” is any food that was not significantly used for human consumption within the European Union before May 15, 1997. As such, a novel food must be approved by the Commission and the European Food Safety Authority (“EFSA”)—the Food and Drug Administration’s European counterpart—before it can be lawfully marketed.

Although hemp extracts have been consumed for centuries in Europe, the EFSA held that there was no evidence that hemp-derived cannabinoids, including CBD, were consumed prior to the 1997 date. Consequently, such products must undergo the Novel Food Authorization application process.

The CJEU’s landmark ruling along with the Commission’s decision to treat CBD products as legitimate goods should help clarify and harmonize the fragmented CBD laws and regulation of EU member states. In fact, shortly after the release of the CJEU ruling, EU member states, including a group of German lawmakers, vocalized the need to promptly regulate the manufacture, sale and marketing of CBD products in the EU.

It goes without saying that these recent developments represent a huge step towards the creation of a more competitive European CBD market, one that may even facilitate the breaking of international trade barriers.

If you wish to learn more about this issue , join us next week for a free hour-long webinar.

The post The EU Concludes CBD Foods Are Not Narcotics After All appeared first on Harris Bricken.