The Harvest Trademark is an Ongoing Point of Contention in the U.S. Cannabis Market 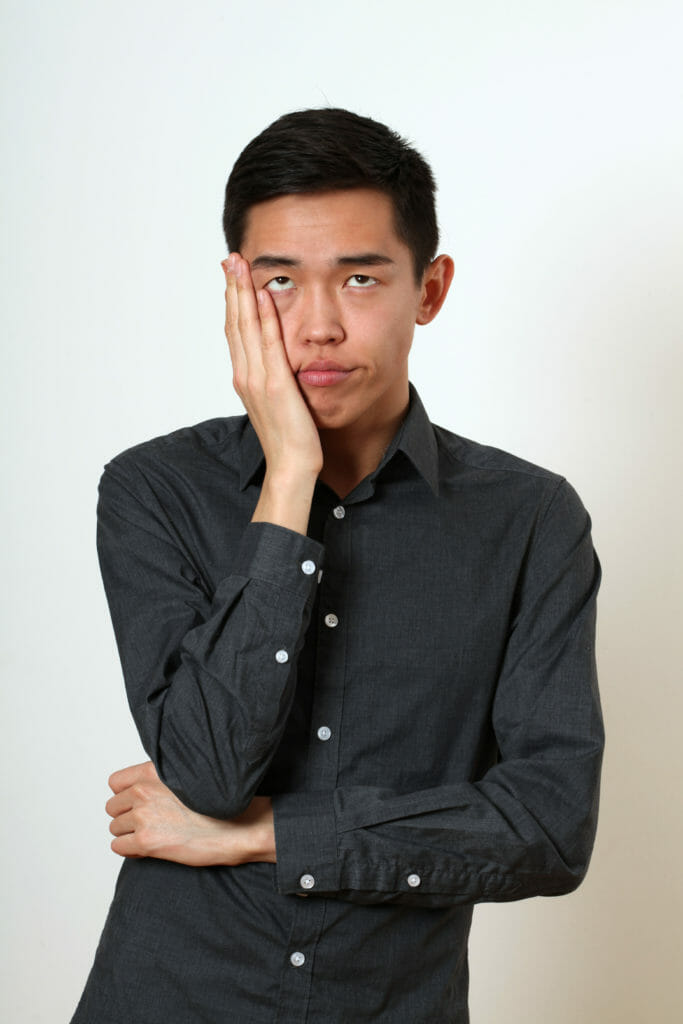 Almost exactly a year ago, I wrote about the uptick in cannabis business suing one another for trademark infringement (as opposed to non-cannabis companies suing cannabis companies, which happens a lot and which you can read about here, here, and here). The example at hand was the litigation between Harvest Dispensaries Cultivation & Production Facilities, LLC, based out of Arizona, and Harvest on Geary, Inc. / Harvest Off Mission, Inc., based here in San Francisco.

While that case ended up settling, the HARVEST mark has once again become a point of contention, this time in Arkansas. Harvest Cannabis Dispensary (I’ll refer to them as “Harvest of Arkansas”) is a small, family-owned cannabis business in the city of Conway, Arkansas. Harvest of Arkansas filed a lawsuit against Natural State Wellness Dispensary and Natural State Enterprises, which are affiliates of Arizona-based multi-state operator (“MSO”) Harvest Health. The two entities run a dispensary in Little Rock and a cultivation facility in Newport. In late May, Harvest of Arkansas announced that it had obtained a preliminary injunction against the Arizona company’s subsidiaries (the “NSW Entities”), preventing the NSW Entities from continued use of the name HARVEST in conjunction with their dispensary in Little Rock and the cultivation facility in Newport.

The NSW Entities were unsuccessful in arguing that they possessed trademark rights under federal law, which is unsurprising, given that we have written extensively about the limitations of federal trademark protection for cannabis businesses. But it is rare for a small local operator to be able to fight for its trademark rights against a much larger, multi-state operator. While the case may be unusual for that reason, it sheds light on the ongoing issues that cannabis businesses face in protecting their brands.

This challenge is particularly salient for MSOs, which are forced to rely on 1) federal trademark rights for ancillary goods and services that do not directly protect their cannabis goods and services, and 2) a patchwork portfolio of state trademark rights that must be meticulously maintained as the operator enters new markets. Most states have a “use in commerce” requirement for obtaining state trademark protection. In most cases, that means a “lawful use in commerce” requirement, which prevents MSOs from simply filing to protect their mark in all 50 states in lieu of obtaining a federal trademark. Cannabis businesses must apply for state trademark rights once their mark is already in use in that particular state’s commerce, which leaves the door open for other operators to establish earlier use of the mark.

This will inevitably be an ongoing challenge for MSO cannabis businesses that are seeking to build national brand recognition, and it’s yet another reason why it is so crucial that we develop a solution to the prohibition on obtaining federal trademark protection for cannabis. Allowing operators in different states to adopt and develop the same brand will inevitably lead to consumer confusion, which is no good for businesses, and no good for consumers either.

The post The Harvest Trademark is an Ongoing Point of Contention in the U.S. Cannabis Market appeared first on Harris Bricken.