The Hemp Industry Responds to the DEA Rule With a Lawsuit 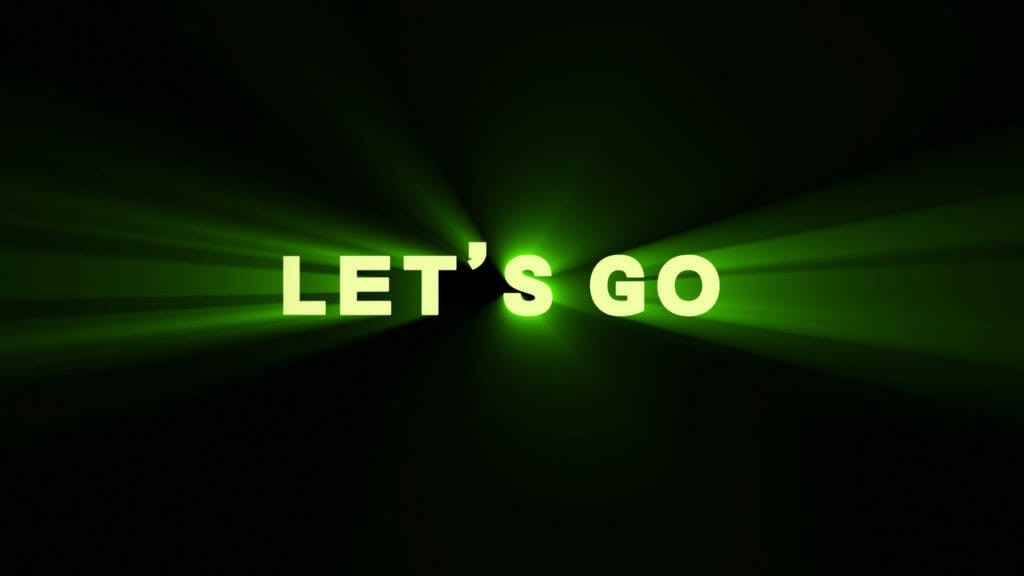 On August 21, the Drug Enforcement Agency (the “DEA”) released an Interim Final Rule (the “Rule”), which, in part, suggests that in-process hemp extract shall be treated as a schedule I controlled substance during any point at which its THC concentration exceeds 0.3 percent on a dry weight basis. “Any point” includes even fleetingly during the processing phase and includes situations where the THC percentage is brought back into legal compliance for the finished product.

In response to this threat, close to 2,500 hemp stakeholders have already expressed their opposition to the Rule by submitting comments via the federal public docket. But some have taken their opposition one step further by suing the DEA. On Friday, September 18, the Hemp Industries Association (“HIA”) and RE Botanicals, a South Carolina hemp CBD manufacturer, filed a petition against the DEA and its acting administrator, Timothy Shea, in the U.S. Court of Appeals for the District of Columbia.

The petitioners claim that the Rule is unlawful because it exceeds the DEA’s authority and violates the Agriculture Improvement Act of 2018 (the “2018 Farm Bill”). Specifically, the Rule contradicts the plain language and the intent of the 2018 Farm Bill, which legalized hemp, its derivatives, extracts and cannabinoids so they could be regulated as agricultural commodities, and thus, fall outside the DEA’s jurisdiction.

In addition, HIA and RE Botanicals argue that the DEA failed to issue the Rule in compliance with administrative procedures imposed under the Administrative Procedure Act (the “APA”). Indeed, Mr. Shea implemented the Rule without providing the public with notice and the opportunity to comment before the Rule went into effect. Instead, the Rule provides that its content “merely conforms DEA’s regulations to the statutory amendments to the [Controlled Substances Act] that have already taken effect, and it does not add additional requirements to the regulations.” (Emphasis added).

While the Rule clearly suggests that the DEA is exceeding its authority and is attempting an illegal power grab over lawful hemp activities, only time will tell whether the U.S. Court of Appeals for the District of Columbia will be receptive to the petitioners’ arguments. Yet, one thing is certain, the hemp industry is determined to protect the lawful production of hemp that Congress established when it enacted the 2018 Farm Bill.

Since the enactment of the 2018 Farm Bill, the hemp industry has had to continuously fight state and federal roadblocks to protect its interest and has had to overcome obstacles with which no other legal industry has been confronted. Yet, the industry’s tenacity along with this lawsuit—one of several lawsuits filed by the industry against state and federal regulators—should give the DEA pause as the industry signals that DEA cannot flat-out ignore the legality of hemp.

If you wish to support the industry it this effort, be sure to submit your comments to the DEA by October 20. Also, contact your representatives to convey the need for Congress to clarify the regulatory gap that is at the center of this Rule. As written, it has the potential to destroy or seriously impair the hemp industry.

The post The Hemp Industry Responds to the DEA Rule With a Lawsuit appeared first on Harris Bricken.