The MORE Act Will Not Legalize Cannabis Nationwide. Not Like You’re Thinking. 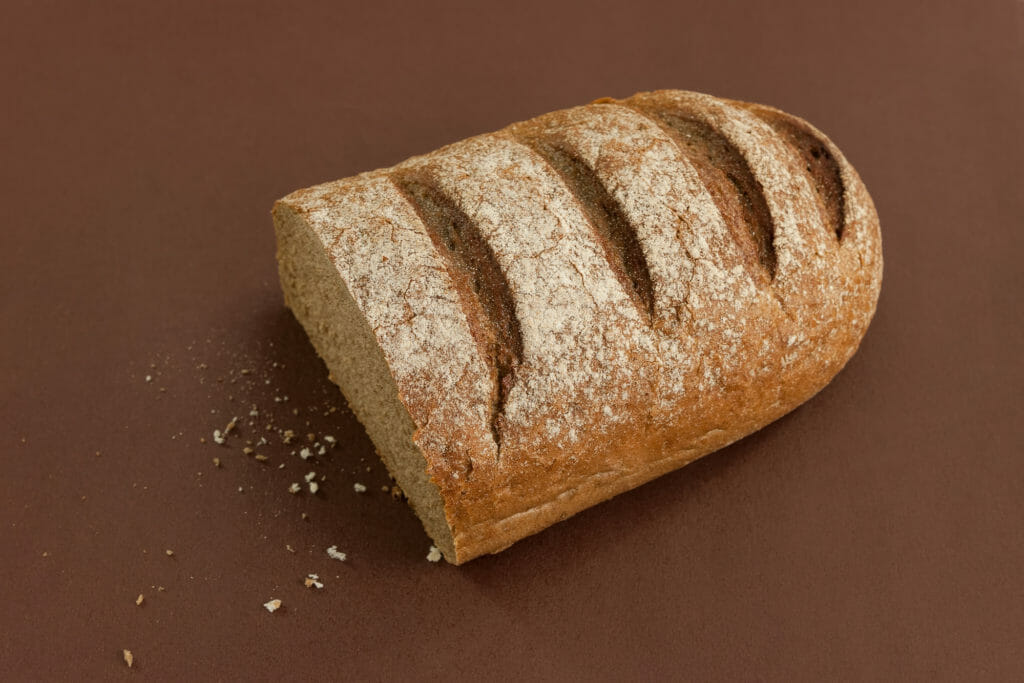 We have spilled a good bit of ink on this blog writing about the MORE Act (Marijuana Opportunity and Expungement Act) which is finally headed to a floor vote in the House, probably tomorrow, December 3. The MORE Act ends federal marijuana prohibition and the criminalization of cannabis by descheduling marijuana from the Controlled Substances Act (CSA). That would be great, of course. Assuming the House version (HR 3884) passes, it will be crucial for the Senate version (S 2227), sponsored by Vice-President-Elect Kamala Harris, to also see daylight in the upper chamber. My guess is it won’t, unless both Democratic candidates prevail in the Georgia runoffs this January, resulting in Mitch McConnell’s replacement as Senate Majority Leader.

But that’s a question for another day. For now, I want to highlight what would happen if the MORE Act does become law someday soon, because I’m seeing some bad information out there. The biggest point of confusion seems to be the idea that if the MORE Act passes, cannabis will become legal nationwide. It won’t. As a matter of federal law, yes, cannabis will be descheduled entirely. And not only that, but all federal marijuana convictions will be expunged— even the folks who were captured with many tons of cannabis in helicopters and submarines. But state laws will not be preempted in the least.

Does this mean someone could still be arrested for walking around with an ounce of cannabis in e.g. Boise, Idaho, the day after the MORE Act becomes federal law? Yes it does! And that’s a shame, because most cannabis arrests today are for simple possession, and most are made under state laws and by state police.

Close to four years ago, I explained on this blog that the federal government probably does not have the power to shutter state cannabis programs. Aside from the fact that the CSA contains express “anti-preemption” language, the Tenth Amendment of the U.S. Constitution provides that the federal government cannot “commandeer” states by forcing them to enact laws in the federal interest. That’s true in the cannabis prohibition context, and it will also be true once the feds give a green light to cannabis, under the MORE Act or otherwise.

If the MORE Act passes, what we will see is a flip of the current marijuana policy gap. Federal agents will no longer track or arrest cannabis traffickers, but state police sure could. We will be left with a patchwork of state legality, set against a permissive federal backdrop (with a 5% federal tax). And a million wrinkles to iron out.

It’s true that the feds will have some tools for dealing with prohibitionist locales once the CSA is amended. The best option is probably for Congress to preempt state law through Commerce Clause legislation, as it did with the 2018 Farm Bill for interstate transportation of hemp. It seems late for that in marijuana, though, with so many states so far down the road with cannabis licensing programs. The MORE Act steers clear of federal licensing altogether, perhaps for this reason.

Alternatively, Congress could use its spending power to encourage states to come around on ending prohibition. To this end, the MORE Act makes certain federal funds available only to “eligible States” that have taken steps to expunge cannabis convictions and eliminate penalties for cannabis parolees. This may move the needle in some jurisdictions; others will likely resist.

It’s also important to understand that the MORE Act doesn’t change all the federal laws around cannabis. For example, our firm deals with a lot of Food and Drug Administration (FDA) issues for cannabis businesses. That whole area will still be a cluster. The FDA has taken the position that under the Federal Food, Drug, and Cosmetic Act (FD&C Act), cannabis and cannabis-derived compounds are drugs that require FDA approval before they may be added to foods and beverages, sold as dietary supplements, or advertised for therapeutic purposes. The MORE Act as written does not alter the regulatory regime under the FD&C Act. And even if it did, we again would still have the problem of 50 states with a myriad of different, confusing laws in this area.

The MORE Act does quite a bit, but it doesn’t do everything. At state and local levels, its impact will be more penumbral than direct. I do like and support the MORE Act on balance and I hope that it passes. That said, it is not the end of the road. Not even close.

The post The MORE Act Will Not Legalize Cannabis Nationwide. Not Like You’re Thinking. appeared first on Harris Bricken.

PrevPreviousWhat is the Right Way to Compensate Key Cannabis Executives and Employees? With Stock or Options?
NextThe MORE Act Will NOT Legalize Cannabis Nationwide. Not Like You’re Thinking.Next