The Option of Bankruptcy Grows Clearer for Hemp Businesses 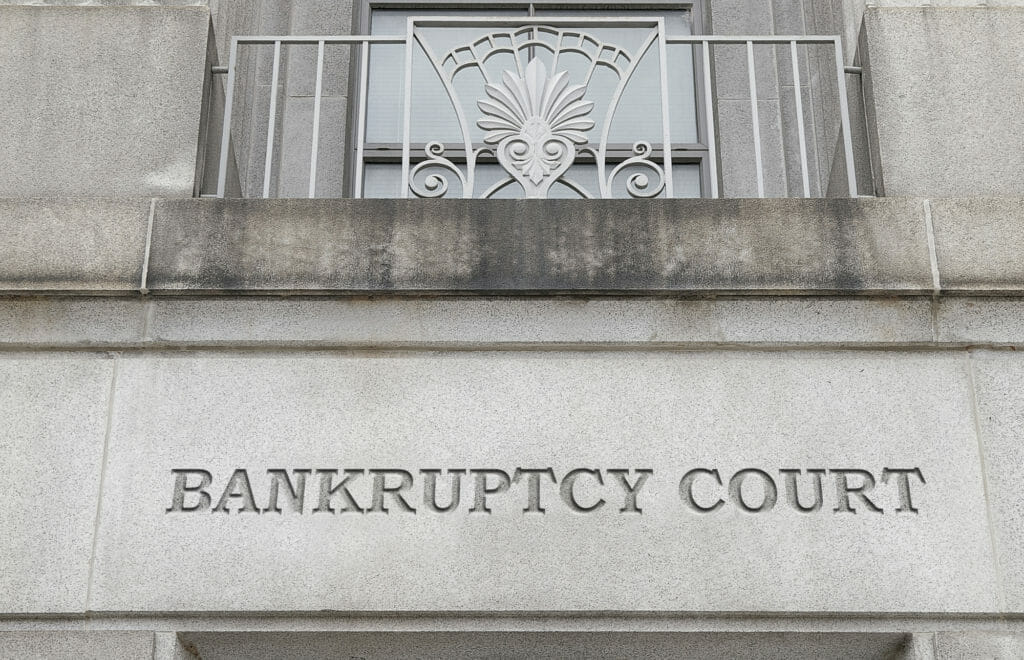 As we’ve written about before, bankruptcy hasn’t been a viable option for cannabis businesses, including ancillary businesses that derive any portion of their revenue from cannabis. That was expected to change for hemp and CBD businesses after the 2014 Farm Bill, and especially after hemp was legalized as a commodity under the 2018 Farm Bill (and removed from the Controlled Substances Act). But things didn’t change much, notwithstanding a Ninth Circuit suggestion that bankruptcy courts may now be more open to industry debtors. The actual number of bankruptcy plans actually confirmed in the past few years is very low.

Last week however, the Eastern District of Kentucky Bankruptcy Court approved and confirmed Kentucky hemp giant, GenCanna Global/OGGUSA’s Chapter 11 Plan of Liquidation, finally closing one of the first bankruptcy cases for the hemp industry. GenCanna was a vertically integrated hemp producer and CBD manufacturer. This case was particularly tumultuous since its filing in February 2020. Back in October 2019, several contractors and suppliers filed approximately $13 million in liens against GenCanna for its failure to pay. GenCanna was also facing pressure and accusations from farmers who allegedly were asked to expand their acreage to grow hemp while GenCanna knew it wouldn’t be able to honor those agreements. Its bankruptcy petition had listed 81 companies and individuals spread out through Kentucky, other states, and even Canada.

The hemp industry has definitely had its fair share of hurdles since legalization – there is uncertainty surrounding the regulatory framework, litigation against DEA, ongoing access challenges to bank and other financial services, and of course, the ripple effects of the pandemic. While filing for bankruptcy is certainly not something any hemp business owner wants to consider, at least there appears to be a growing trend of cases across the country confirming that there are options beyond cannabis receivership, or simply winding down without court supervision.

One thing to note is that having bankruptcy as an available option can actually be beneficial because it inevitably shifts the calculus when business disputes do arise. For those who are struggling to stay afloat but still intend to make good on their contracts, having bankruptcy as an option becomes a leveraging chip for a discount or more time. In such cases, a potential creditor really needs to evaluate whether it makes sense to try to work with the potential debtor – if the due diligence shows that aggressively pushing the debtor would lead to bankruptcy proceedings where the creditor might only yield fifty cents on the dollar, it might be worth it to work with that debtor on a slower payment plan.

Of course every situation is incredibly fact-intensive and knowledgeable attorneys should be consulted, but we predict the growing number of confirmed bankruptcy cases in the industry will reduce stigma and result in subtle but meaningful change. We are glad to see things going in the right direction here.

The post The Option of Bankruptcy Grows Clearer for Hemp Businesses appeared first on Harris Bricken.