The Philippines: Cannabis in Duterte’s Backyard? 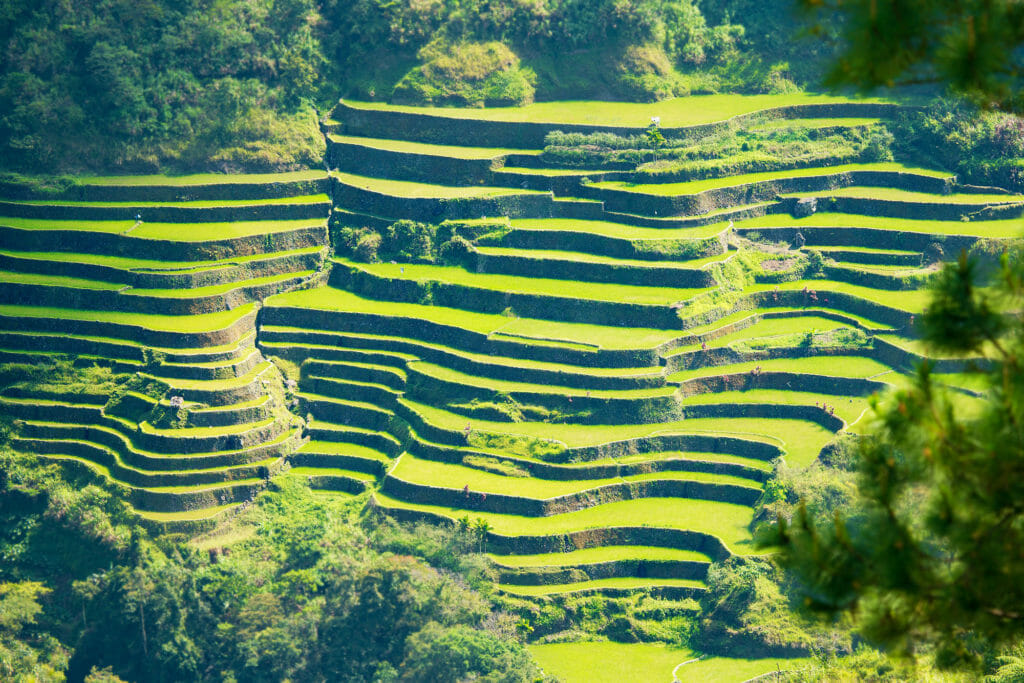 For those of you familiar with the Philippines, you know that “President Rodrigo Duterte” and “war on drugs” are two parts of the same phrase. In the first two years of his presidency, Duterte sanctioned the killing of over 10,000 Filipinos who were connected in any way to the drug trade. But you might be surprised at the trending undercurrents within the Philippines regarding cannabis, even in light of Duterte’s strong stance against drugs.

By way of background, the Philippines is a country with a population of approximately 107 million, roughly 1/3 that of the United States population and only 20 million fewer people than Mexico’s 126 million. It is a highly religious country, with approximately 92% adhering to some form of Christianity and 6% adhering to Islam. Approximately 64% of the country speaks English, and approximately 10 million Filipinos live and work overseas, making it one of the largest diaspora populations in the world. Due to its high English speaking population, its significant diaspora in the United States, and its strong pharmaceutical industry that is already tied to the United States, the Philippines is an attractive cannabis participant, both as part of the supply chain and as a potential sales market.

Cannabis has been in serious discussion in the Philippines congress since 2014. Duterte became president in 2016, but that did not stop Filipino legislators from proposing several versions of the Philippines Compassionate Medical Cannabis Act since 2016, which would legalize a medical-only cannabis marketplace.

Earlier this year, the Philippines’ Dangerous Drugs Board (“DDB”) indicated its willingness to approve the use of medicines with CBD like Epidiolex for “medical purposes” to treat certain illnesses, as long as they contain no more than 0.1% THC. The DDB clarified that its approval removed the need for any type of medical cannabis legislation, which is not a surprise considering Duterte’s stance. In that same notice, the DDB reiterated that both recreational and medical marijuana remain illegal in the Philippines. It is interesting to note that the DDB pointed to the U.S. FDA and DEA in describing its reasoning for this position.

Philippines legislators who are cannabis advocates include Luis Ray Villafuerte from Camarines Sur, the most vocal advocate currently, who proposed HB 3961, said the legislature should act in, “creating a state agency [proposed as the Philippine Cannabis Development Authority] to oversee the development of what could be a legitimate multi-billion-dollar export industry.” Other legislators such as Panfilo Lacson and Aquilino Pimentel III have also weighed into the discussion regarding whether a medical cannabis act is necessary or the most beneficial way for the Filipino people to access cannabis and cannabis-derived medical products.

In terms of takeaways, it is clear that the Philippines is paying close attention to the U.S. FDA and DEA. Filipino legislators and regulators are both aware of the nuances in cannabis as hemp, cannabis as marijuana, and cannabinoids derived from cannabis. And Filipino legislators and economists are also acutely aware of Thailand’s head start in the region and the overall economic benefits that could come to the Philippines as a result of establishing a medical marijuana market at home and participating in the global cannabis supply chain.

Even though Duterte currently ineligible for reelection in 2022 because the Philippines no longer permits reelection for presidents, some have indicated that he will remain very politically active in the coming years, meaning an uphill battle for any type of legal cannabis market in the Philippines. But do not discount economic expedience as a driving factor for future legalization. And do not think that the Philippines is the only southeast Asian country beyond Thailand that is taking a serious look at cannabis. India is well underway, and Bangladesh will not be far behind.

For more international cannabis, check out:

The post The Philippines: Cannabis in Duterte’s Backyard? appeared first on Harris Bricken.

PrevPreviousFDA Guidance on Cannabis Research: A Glimpse of What’s To Come for CBD Products?
NextThe EU May Designate CBD Foods as “Narcotics” (Yes You Read that Right.)Next