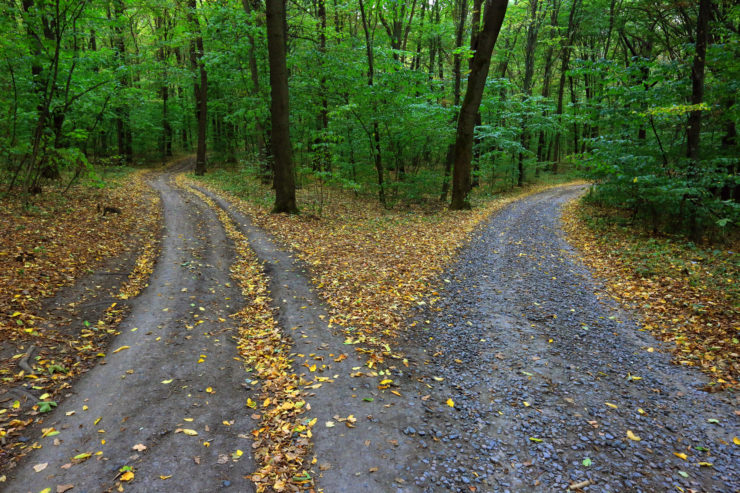 There is a bona fide movement underway with psilocybin. Decriminalization occurred last year in Denver, Oakland and Santa Cruz, and that was just a start: nearly 100 other cities are looking at decriminalizing psychedelics. At the state level, ballot measures are out for signature in California and Oregon. Federally, legislation has been proposed to allow research into psychedelic drugs, alongside calls for decriminalization.

On the commercial side, well-funded private companies (for- and non-profit) are pushing ahead with Food and Drug Administration (FDA) psilocybin studies, patent acquisition, and registration of other intellectual property. Many of these private companies are set to go public. Others are public already. All in all, a race is underway to explore the attributes of psychedelic mushrooms and to leverage their promise in commercial applications.

Because psilocybin and other entheogens are Schedule I drugs in the United States (and strictly controlled under international law), the comparison is often made between what is happening with psilocybin and what happened with marijuana over the past few decades. It’s not a terrible comparison, but it’s not perfect either. Below is a high-level survey of psilocybin, contrasting the lay of the land with historical cannabis progress.

On the first track, psilocybin is moving ahead via initiatives and initiated ordinances, just like marijuana from 1996 to the present. The scope of the psilocybin initiatives is similar to the early marijuana ballot measures in that they focus primarily on decriminalization. These initiatives do not contemplate a commercial model and it seems unlikely that they will be lucrative. They certainly do not yet resemble the second wave of “retail model” programs that became standard with medical and adult use cannabis. Mushrooms and cannabis are very different in nature.

The second track for psilocybin is the pharmaceutical model. We also saw this with cannabis, first with synthetic drugs and then with Epidiolex (the first non-synthetic cannabis drug to win FDA approval). With psilocybin, this second track is moving faster. The FDA already has granted “breakthrough therapy” status to a pair of psilocybin applicants for depression-related formulas, after approving another antidepressant designed to mimic hallucinogenic ketamine last year.

On those tracks, psilocybin will advance slower (and faster) than cannabis

Psilocybin will continue to be decriminalized around the United States in 2020 and beyond. But that is not the same thing as broad legalization. The closest we may get to “legalization” will be in proposals such as Oregon’s Measure 34, which goes beyond mere decriminalization to create a state-sanctioned “patient and caregiver” framework. This type of proposal envisions psilocybin-assisted therapy in controlled environments. It rules out the retail model entirely.

On the pharmaceutical side, the FDA’s willingness to grant breakthrough therapy status to psychedelic drugs, as mentioned above, has put psilocybin approvals in an expeditious place. Research companies, along with FDA, are seemingly “all in” on psilocybin’s potential in battling treatment-resistant depression. The funding and sophistication required are definitely there.

This targeted pharmaceutical approach will serve psilocybin promoters well, as contrasted with cannabis, which has been touted broadly and amorphously for every use from chronic pain to Alzheimer’s disease. Expect psilocybin to move more quickly than cannabis on the pharma track. Concurrently, expect the groundswell of broader “legalization” efforts to continue, even if we never see psychedelics sold at retail.

Any legal right of adults to decide what to put into their own bodies must be re-litigated with every controlled substance. That was true 100 years ago with alcohol, it’s true with cannabis, and it’s going to be true with psychedelics going forward. Much of this litigation happens in the court of public opinion. People begin to believe that prohibition is useless, that incarcerating people for using drugs is wrong and that new rules are needed. This is how we ended up with laws from the 21st Amendment to the U.S. Constitution (1933), to California’s Proposition 215 (1996) to Oregon’s proposed Measure 34 (2020).

For at least several years, most Americans have supported the medical use of psychedelic drugs. As I previously discussed in a close reading of Oregon’s proposed Measure 34, the “legalization” model is similar to the trail blazed by locally cannabis. When enough cities and states move along the continuum from prohibition to decriminalization and beyond, the legal status quo becomes untenable. People will push this hard; people will try things. At some point, federal policy finally evolves and change becomes inevitable. All of that should happen this decade with psilocybin.

As in the cannabis space, we are fortunate to have clients working on the both the research/commercial side of psilocybin, as well as decriminalization. And we will continue to chart developments with psychedelics in general as things progress. Until then, and for more on psilocybin, check out the following posts: