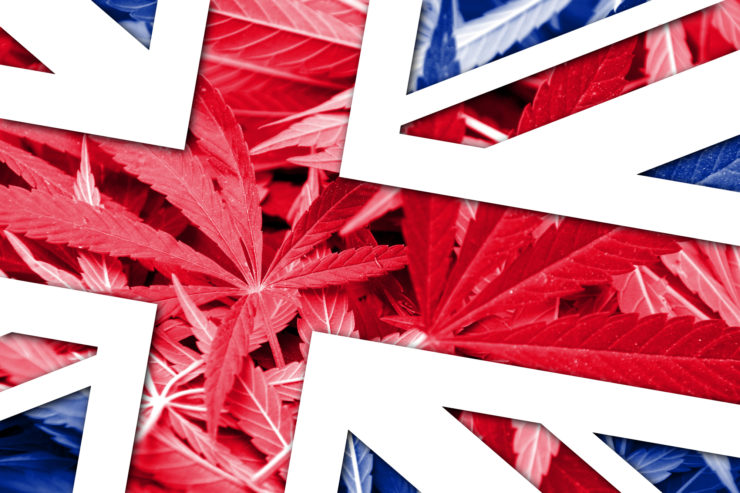 Last week, the Food Standard Agency (“FSA”), the agency responsible for protecting public health in relation to food in England, Wales and Northern Ireland (collectively, the “UK”), cleared a path for the sale of CBD-infused food for the next 12 months.

Specifically, the FSA is giving the CBD industry until March 31, 2021 to submit valid novel food authorization applications to ensure these products meet specific safety standards. Following the March 31, 2021 deadline, only products for which a valid application has been submitted will be allowed to remain on the market.

Although the UK recently severed its ties with the European Union, the FSA has opted to align its policy with that of the European Food Safety Authority (“EFSA”). The EFSA guidance on cannabinoids strongly echoes the U.S. Food and Drug Administration (“FDA”)’s in that it mandates that all food products infused with hemp or its derivatives receive a pre-market approval under the European Union “novel food” regulation because these products were not significantly used as a food or food ingredient before May 15, 1997.

According to the reporting of Hemp Industry Daily, CBD companies wishing to sell into the UK market will send approval plans to the EFSA through the end of 2020, at which point all applications will be transferred to the FSA.

So for now, the sale of CBD-infused foods is lawful in the UK so long as these products are:

Despite the fact that the FSA gave the green light on the sale of CBD-infused foods, the agency also warned consumers about its potential side effects.

Based on a scientific report issued by the country’s Committee on Toxicity of Chemicals in Food, Consumer Products and the Environment (“COT”), the FSA guidelines warn pregnant and nursing women “not to consume CBD products” and recommends that healthy adults limit their daily dosage to no more than 70 milligrams, which is the equivalent of 28 drops of 5% CBD oil.

After reviewed scientific data of Epidiolex previously used by European and foreign health authorities, including the FDA, for the approval of the drug, the COT concluded that because the data was intended for pharmaceutical and not over-the-counter use, the “trade-off between risks and benefits that does not apply to food.”

Therefore, in drafting this new policy, the FSA opted for a pragmatic approach that balances the consumer demand for CBD-infused food products with the protection of public health and provides much needed clarification about the legality of selling and marketing CBD-infused foods.

That being said, the guidelines also create some serious challenges for the industry. Indeed, the novel food application process is a demanding and onerous process. Unless a blanket authorization will cover each end-form of CBD (this issue has yet to be clarified by the FSA), this would mean that only a handful of CBD companies could afford applying. This, in turn, would consolidate these products and offer a monopoly to the companies that manage to secure an approval.

Nevertheless, the FSA guidelines are a step in the right direction because they  encourage the Hemp-CBD industry to work together, educate and advise, but also set an example for other regulatory agencies, including the FDA, in forging a clear path for the sale and marketing of these products around the globe.