The United Nations Removes Cannabis from Schedule IV of the Single Convention – With U.S. Support 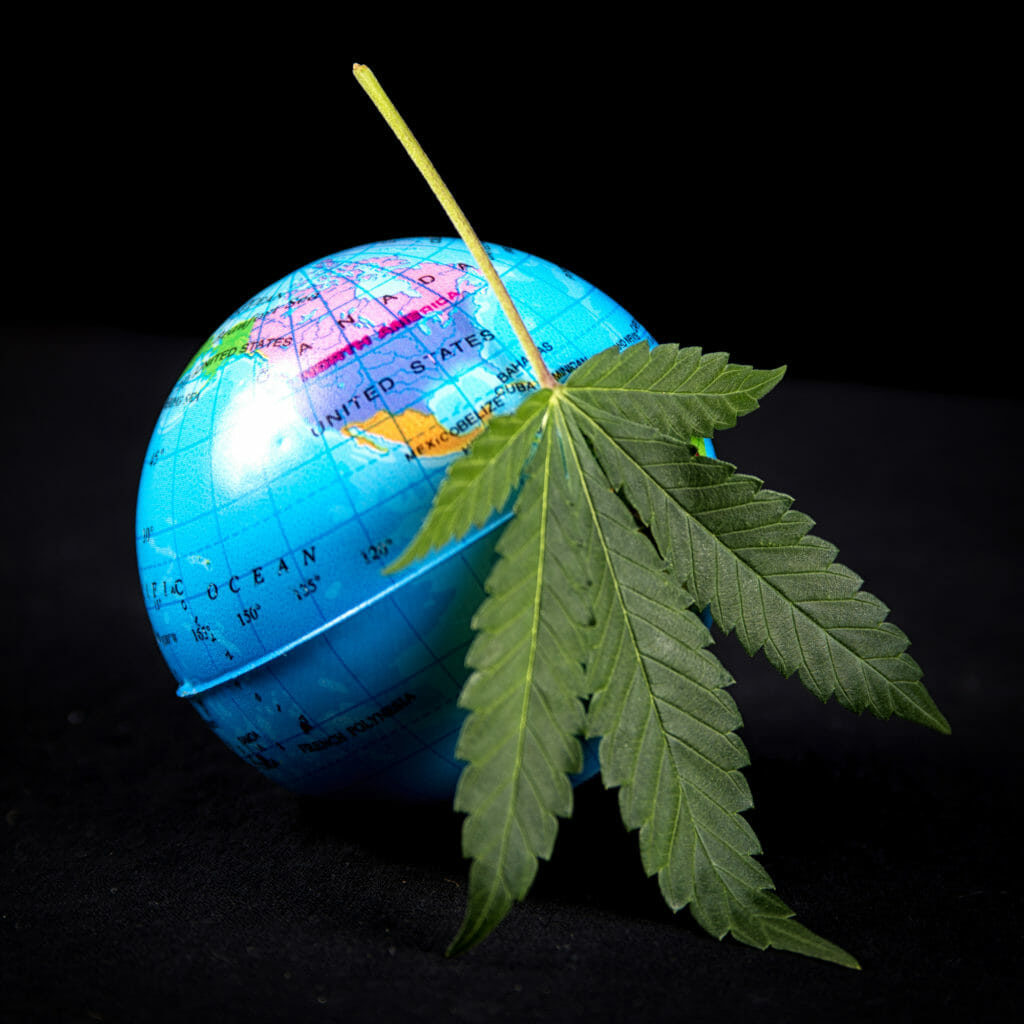 The United Nations Commission for Narcotic Drugs (CND) voted on Wednesday to accept the World Health Organization’s (WHO) recommendation to remove cannabis and cannabis resin for medicinal purposes from Schedule IV of the 1961 Single Convention on Narcotic Drugs. It was a close vote – passing 27 to 25, with the United States and notable European nations in favor (and China and Russia against). The WHO had made six cannabis-related proposals for the CND’s consideration back in the beginning of 2019, but the CND passed only the one.

The Single Convention categorizes drugs based on their possible harm versus medical utility, with Schedule IV including those that are considered the most harmful with virtually no medical utility. The U.S. previously confirmed it would be supporting the WHO recommendation to remove cannabis from the restrictive global drug scheduling category and published a statement about its rationale for the vote:

The vote of the United States to remove cannabis and cannabis resin from Schedule IV of the Single Convention while retaining them in Schedule I is consistent with the science demonstrating that while a safe and effective cannabis-derived therapeutic has been developed, cannabis itself continues to pose significant risks to public health and should continue to be controlled under the international drug control conventions. Further, this action has the potential to stimulate global research into the therapeutic potential and public health effects of cannabis, and to attract additional investigators to the field, including those who may have been deterred by the Schedule IV status of cannabis.

The statement is pretty consistent and reflective of what we already knew. The market for medicinal use marijuana has exploded in the past decade and that trend is generally expected to continue. And in this post, we laid out how the 2020 election resulted in even more legalized medicinal and recreational marijuana – even in very conservative states.

It’s important to note this doesn’t mean that countries are now free and clear to legalize cannabis at large. Cannabis still remains as a Schedule I drug on a separate international drug control system. But like the statement suggests, this vote will likely be a monumental symbolic win and encourage research and further legalization efforts on a global scale.

The proposal to reclassify was definitely the focus and purportedly the most hotly debated, but the other five proposals that did not pass were:

The opposition to Recommendation 5.5 is probably most notable because it failed to pass on somewhat technical issues. The U.S. cited “legal and procedural grounds” to explain its vote, rather than any belief that CBD should be under the control of international drug conventions:

“We do not dispute the scientific basis for the recommendation. Cannabidiol has not demonstrated abuse potential, and it is not our position that cannabidiol should be or is under the control of the international drug conventions … We look forward to continuing the conversation around this important issue within the CND.”

So while not a complete win, the U.S. and other countries have made it clear their votes against Recommendations 5.2-5.5 did not stem from a general anti-cannabis posture and they wished to continue developments on an international scale. In any event, this week was likely the first step in a gradual trend of change we expect to see, and that alone is enough cause for some celebration.

For more on public international law and the cannabis trade, check out the following:

The post The United Nations Removes Cannabis from Schedule IV of the Single Convention – With U.S. Support appeared first on Harris Bricken.