Top 10 Lessons from Cannabis for the Future Regulated Psychedelic Industry 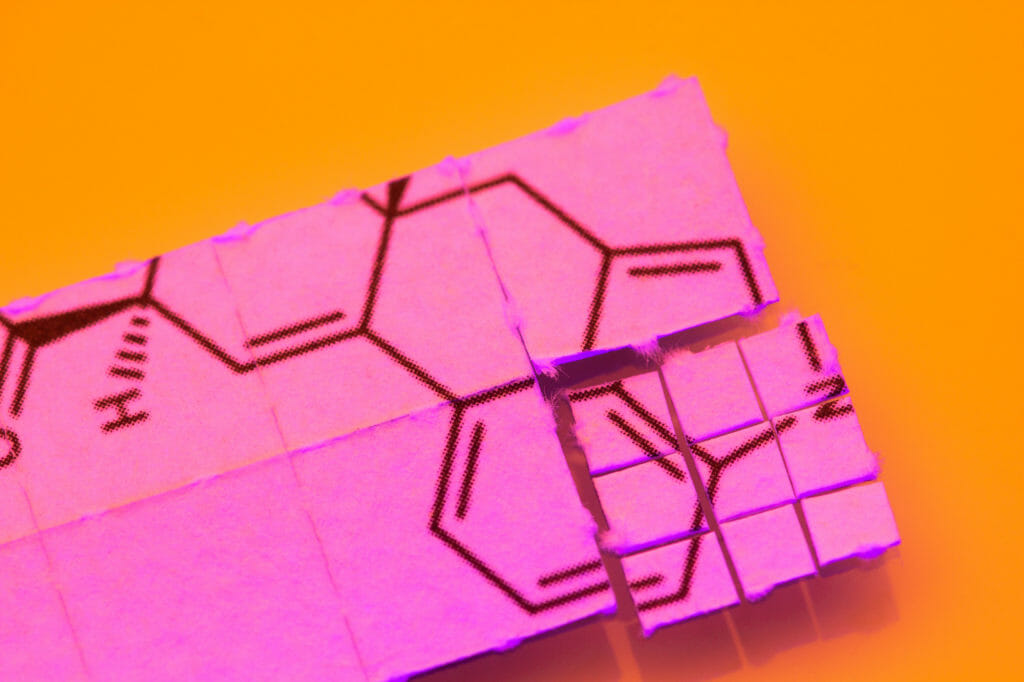 On November 3, 2020, voters in Oregon approved Measure 109, paving the way for a regime of psilocybin for therapeutic uses in a few years.

Large cities across the country have also adopted decriminalization measures for psilocybin and other entheogenic (psychedelic) plants, including Ann Arbor, Denver, Oakland, Santa Cruz, and most recently, Washington, D.C. (but we note that decriminalization is not legalization). It’s only matter of time before states follow Oregon’s approach and start regulating psilocybin.

Assuming the federal government does not change federal law first (and this is certainly a possibility given the Food and Drug Administration’s approval of drug trials for psilocybin), it’s very likely that many of the legal issues that will face the regulated psilocybin will be similar, if not identical, to issues facing the state-regulated cannabis industry.

In a previous post, we discussed similarities and differences between the movements to legalize psilocybin and cannabis. In this post, we’ll look at the top eight issues that will likely carry over from cannabis to psychedelic drugs more generally.

Even if states follow Oregon’s move and legalize psilocybin therapy, that won’t change federal law. Currently, psilocybin is a Schedule I narcotic under the federal Controlled Substances Act (CSA). This means that it and other entheogenic plants or psychedelic substances are treated the same way as heroin. It remains to be seen whether the federal government would take the same path of non-enforcement of the CSA against psilocybin operators in states that regulate psilocybin uses or sales. In other words, it’s unclear whether there will ever be anything like a Cole Memo for psilocybin. But inevitably, there will be tension between state and federal law.

Whether or not the federal government takes a position of non-enforcement, psilocybin contracts will face serious issues given the state of federal law. Federal (and possibly even state) courts may refuse to enforce contracts that involve a federally illegal substance, even if authorized by state law. This issue still comes up for cannabis operators and can be a huge concern. For some of our articles on federal legality, see:

The bane of many cannabis operators’ existence is Internal Revenue Code § 280E, and things will be no different for psychedelics companies so long as psychedelics remain on Schedule I of the CSA. This section states:

In other words, companies that traffic in certain controlled substances have immense limitations on what they can deduct when paying federal taxes. State law doesn’t change this. For more of our analysis on § 280E, see:

On par with 280E in terms of annoyance for cannabis companies is lack of access to banking. Despite the fact that in 2014, the Financial Crimes Enforcement Network (FinCEN) issued a memo providing guidance for banks that wanted to bank cannabis monies, many banks didn’t jump on board. Even today, it can be difficult for cannabis companies in regulated states to gain access to banking. It can even be a challenge for hemp companies to access banks, even though hemp is now legal and even though FinCen and the National Credit Union Association have provided hemp banking guidance. These problems will no doubt persist for psychedelics businesses.

Trademarks will not be issued for goods or services that are not legal (you can read our analysis of trademark legality issues here). If states regulate psilocybin, they may allow licensees to obtain state-level trademarks, but those same companies will not be able to obtain trademark registrations from the United States Patent and Trademark Office unless and until federal law changes. This means that, like cannabis companies, psilocybin companies will only be able to have very limited trademark protection.

Bankruptcy protection is not available for cannabis companies due to federal illegality (see our analysis here). Those problems will persist for psychedelics companies as well.

Historically, our cannabis lawyers have seen a ton of civil RICO litigation in federal courts across the United States. RICO (the Racketeer Influenced and Corrupt Organizations Act) is a federal statute that provides for a civil cause of action for acts performed as part of an ongoing criminal organization (in addition to criminal penalties). These suits were often filed by neighbors of cannabis cultivators trying to allege a conspiracy in an effort to shut down the cultivator and their suppliers. They have become less and less common over the years but we fully anticipate seeing a plethora of RICO suits for psychedelics companies in regulated states.

For more on cannabis RICO litigation, check out the following:

once the landlord’s bank uncovers that it is leasing its property to a cannabis tenant (because its paid in cash one too many times or because the bank checks up on the collateral), mortgage violations abound. Why? Because this (usually) boilerplate document dictates that no waste or illegal activity take place on the collateral real property, and a cannabis tenant directly violates federal law and therefore the mortgage agreement between the landlord and its bank. This situation should be quarterbacked from the outset of the cannabis tenant and landlord relationship since it’s highly unlikely that the landlord will be able to successfully push back on the bank and will face losing the property to the bank as a result.

In other words, leasing to psilocybin tenants will be a risk for landlords, even in the event of state regulations. This usually translates to much higher rent and much more aggressive lease terms (e.g., tons of guarantees from affiliates and owners of the tenant, hyper-aggressive termination rights, and maybe even security interests).These businesses will also have problems with bank financing for real property.

Companies who traffic in Schedule I controlled substances will have issues getting insurance. Everything from using title insurance to facilitate real estate transactions to obtaining ordinary insurance policies will be more of a challenge for the psychedelic industry. Today, insurance is fairly available for cannabis businesses, but this was not always the case. Expect to see many issues in the early stages of legalization and regulation.

Any non-U.S. citizen who participates in the future psychedelics industry, even if it is state legal, will risk being denied entry into the United States, banned from the United States, or denied citizenship. While the Biden Administration will take less of an aggressive role on immigration policy than President Trump, risks based on violating federal law probably won’t go away. Business owners will need to seriously consider the impact of immigration laws on their proposed business model. For some posts on cannabis immigration issues, see:

Once states get around to regulating psilocybin and other entheogens, it’s clear that businesses will face many hurdles. Fortunately enough, the regulatory lessons learned in the cannabis industry seem like they will all apply, at least to the extent that the federal government takes the same position it has taken for the cannabis industry, which remains to be seen. Stay tuned to the Canna Law Blog for more updates.