Watch Out! The DEA Just Passed a BAD Interim Rule Impacting Hemp CBD and Other Cannabinoids 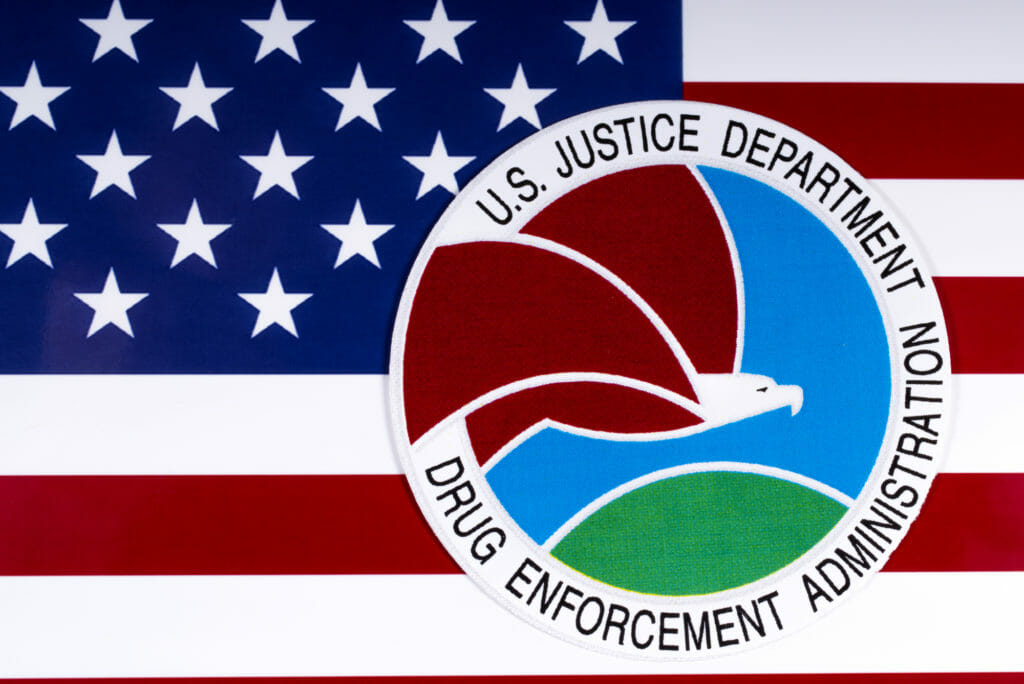 According to the DEA, “[t]he interim final rule merely conforms DEA’s regulations to the statutory amendments to the [Controlled Substances Act (CSA)] that have already taken effect, and it does not add additional requirements to the regulations.”

If you’re in the hemp derivative business, trust the DEA at your own peril. While it is true that the 2018 Farm Bill did legalize hemp, hemp derivatives, hemp extracts, and cannabinoids in hemp, it did not explicitly cover hemp processing. I recently wrote about this regulatory gap and you can see it on an infographic here.

The regulatory gap that skips over hemp processing is relevant to understand the danger of the DEA’s interim rule and how it is inconsistent with the 2018 Farm Bill.

Here is the dangerous language from the DEA’s interim rule:

In order to extract cannabinoids from hemp, hemp plant material must go through an extraction process. This extraction process almost certainly results in a temporary increase in Delta-9 THC. As cannabinoids are isolated it is nearly impossible to control the levels of delta-9 THC from increasing through that process. This means that under the DEA’s interim rule, the processor would be in possession of a schedule I substance, even if the processor dilutes the end product down to the requisite level of 0.3% delta-9 THC or destroys any delta-9 THC by product.

To be clear, the DEA is not just saying that an end product cannot contain more than 0.3% delta-9 THC. It takes a bad-faith reading of the 2018 Farm Bill to assert that THC-rich products derived from hemp are no longer a controlled substance. And if the DEA were only saying that end-use products could not contain more than 0.3% delta-9 THC, that would be fairly uncontroversial. The 2018 Farm Bill clearly indicates that it is not removing intoxicating delta-9 THC from the CSA after all.

But here is the issue: the 2018 Farm Bill does account for hemp derivatives, extracts, and cannabinoids. It follows that the legislative intent was not to make processing hemp into extracts, derivatives, and cannabinoids a violation of the CSA. The DEA has either unintentionally or deliberately failed to account for this nuance and it could have a major chilling effect on the Hemp CBD industry or the fast-growing delta-8 THC market. I’ll let you decide whether the DEA is ignorant or nefarious, but I believe that this is an intentional move by the DEA to maintain its authority over cannabis. To be fair I also think the DEA should be disbanded so maybe I am biased.

Regardless of the intent behind the rule, it does create real criminal risk for anyone who processes hemp. If you are concerned about this you can submit comments to the DEA until October 20, 2020 at http://www.regulations.gov/. The interim rule is effective as of August 21, so it is currently the law of the land despite still being open for comment.

We will continue to monitor for any enforcement actions taken by the DEA and will continue to write about the DEA’s rule and its impact on the hemp industry, including Hemp CBD and hemp-derived delta-8 THC.

The post Watch Out! The DEA Just Passed a BAD Interim Rule Impacting Hemp CBD and Other Cannabinoids appeared first on Harris Bricken.

PrevPreviousTCPA Claims: Will the Supreme Court Come to the Rescue?
NextDEA Interim Final Rule: What Is “Synthetically Derived THC”?Next