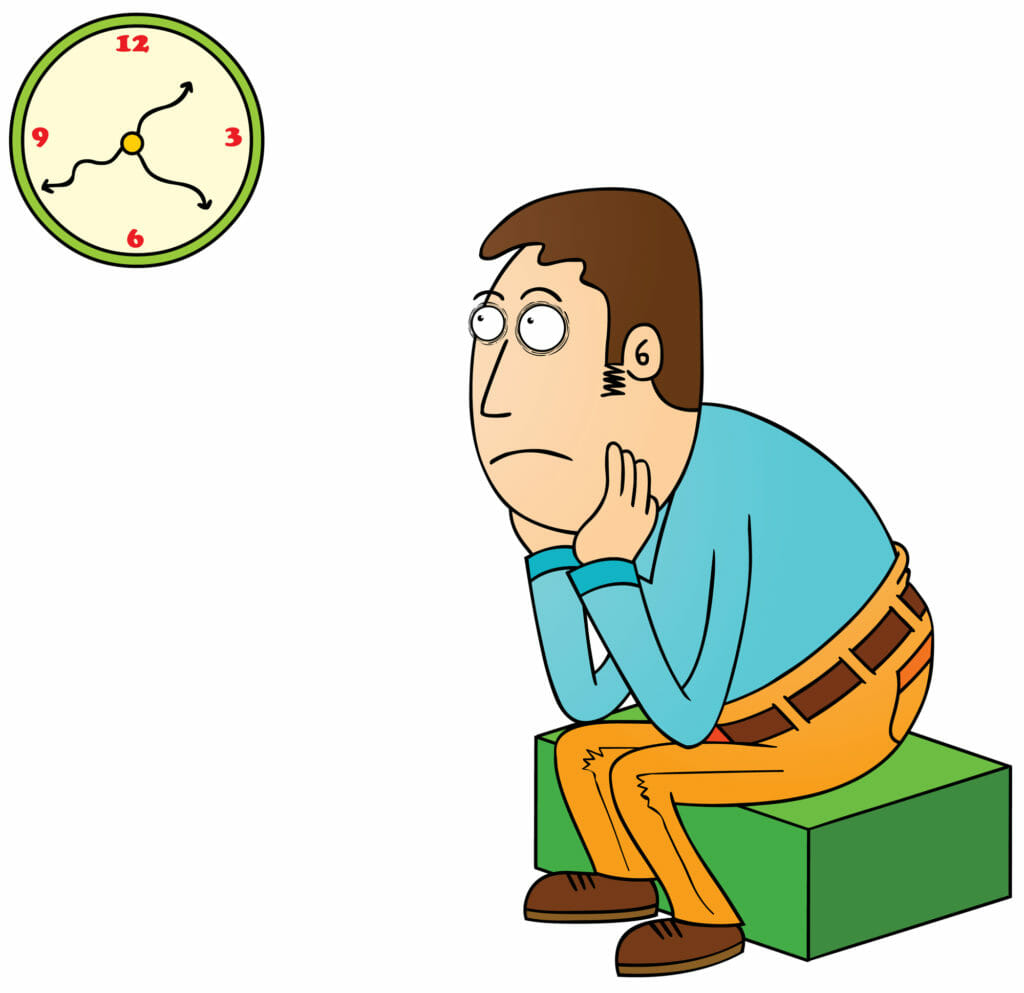 While states are free to submit plans at any time, the clock is essentially ticking since the prior federal law governing hemp cultivation (the Agriculture Act of 2014 or “2014 Farm Bill”) will expire on October 31, 2020 per interim rules released by the USDA last year. What this means is that states who fail to submit hemp production plans and have them approved by October 31 could cause problems for their internal hemp industries that may be inconsistent with federal law.

That brings me to California. Last year, the state passed a law (SB-153) that mandated that the state submit a hemp production plan to the USDA by no later than May 1, 2020. Specifically, current California law says:

On or before May 1, 2020, the secretary, in consultation with the Governor and the Attorney General, shall develop and submit to the United States Secretary of Agriculture a state plan, consistent with this division, pursuant to Section 297B of the federal Agricultural Marketing Act of 1946 (added by Section 10113 of the federal Agriculture Improvement Act of 2018 (Public Law 115-334)), including a certification that the state has the resources and personnel to carry out the practices and procedures described in clauses (i) to (iv), inclusive, of subparagraph (A) of paragraph (2) of subsection (a) of that section.

Translated to English, the California Department of Food and Agriculture (CDFA) and California Attorney General (AG) were supposed to work together to get a plan submitted by May 1. That didn’t happen and even the USDA’s website notes that it’s still waiting for the plan.

So what happened? Well, according to the CDFA’s FAQs, “California is in the process of developing a state plan, and thus, California hemp growers are not currently subject to the federal interim rule. However, growers in states that do not have a pending or approved regulatory plan may apply for a USDA hemp production license.” Additionally, in early July, CDFA sent an email blast that read in part:

The Department’s draft state regulatory plan for hemp production was completed prior to May 1, 2020, however state law requires the Department to submit it to both the Attorney General’s Office and Governor’s Office for review and approval.  We are currently awaiting their comments after which we will submit the plan to USDA.  As you can understand, both have had a lot on their plates dealing with the pandemic, as have we all.

Basically, CDFA is apparently still waiting on the AG and Governor to review the plan. What that means for the California hemp industry is not clear. Once the 2014 Farm Bill expires, per the CDFA’s own guidance and guidance issued by the USDA, growers may need to apply for federal hemp production licenses. That seems completely overkill, because once California’s plan is adopted, those federal licenses would become unnecessary. Ultimately, only time will tell what will happen with the state’s plan once it is submitted.

Federal law is clear that the USDA will have 60 days to review California’s hemp production plan once it is submitted. If California wants to beat that October 31 deadline, it needs to get its plan submitted, and to do so fast. Stay tuned to the Canna Law Blog for more updates.