Will California Ever “Legalize” CBD? 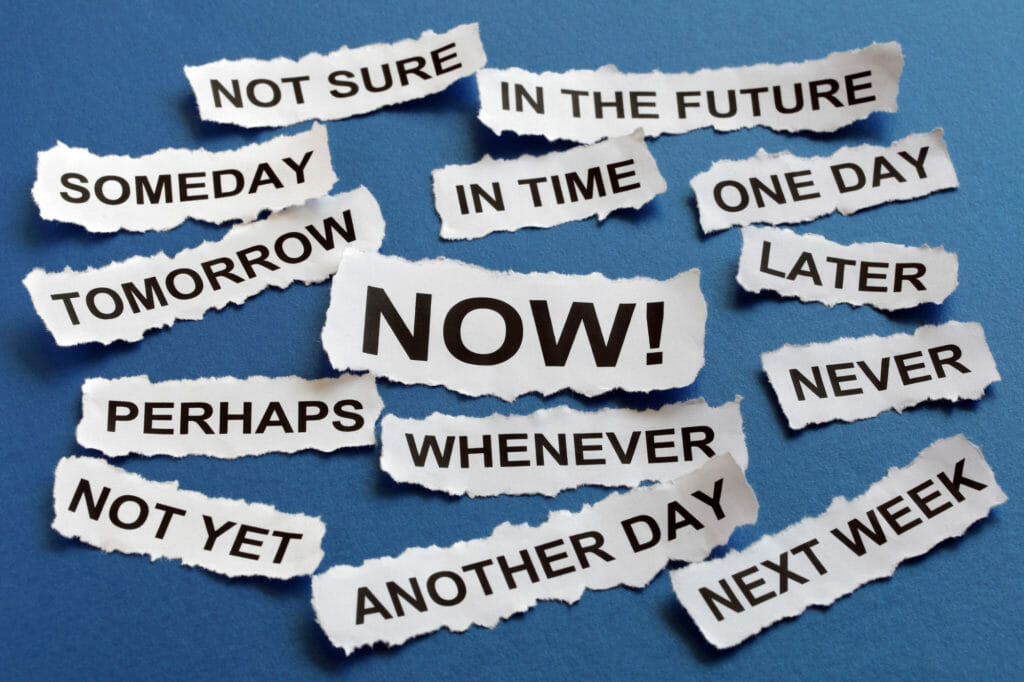 It’s been a while since we’ve discussed the status of hemp-derived cannabidiol (CBD) in the Golden State, and unfortunately, it may be a while before we have finality on its legal status. The bulk of the issues that the state faces today go back more than two years and amazingly, still have not been solved.

Problems began in July 2018, when the California Department of Public Health’s Food and Drug Branch (CDPH) published FAQ document that takes the position that CBD is unlawful in California (you can read my take on the FAQ here). Ever since the FAQ was published, there have been sporadic enforcement efforts across the state and a general stunting of a potentially massive market for CBD products. It did not have to be this way and efforts were undertaken to legislate away CDPH’s authority to effectively ban the industry.

In 2019, I must have written a dozen posts on the failed Assembly Bill 228, a law that would have regulated CBD in many consumer products in California. AB-228 made it almost to the finish line but, in the face of intense opposition, failed late in 2019.

In May 2020, the Hemp Industry Daily reported that Aguiar-Curry would be reviving the bill in August 2020, prior to the close of 2020’s legislative session. It’s now August and while Aguiar-Curry has come out vocally in support of CBD legislation (see here, for example), the state has yet to move forward with actual legislation.

2020’s legislative session will not last much longer and if the legislature does not take the matter up in short order, it may be another six months until the state sees movement on CBD. To some extent, COVID-19 is to blame for the delays, but the state has had two years to address CBD and has not been able to yet. In fact, it seems as if California may even get lapped by the famously slow FDA at this point.

We here at the Canna Law Blog are hopeful that the state will change course and get things back on track for the many, many CBD businesses and entrepreneurs across the Golden State and beyond, that want to be compliant and offer quality CBD products. Until then, the industry’s stuck in CDPH’s unnecessary, self-created limbo. Stay tuned to the Canna Law Blog for more updates on California’s CBD industry.

The post Will California Ever “Legalize” CBD? appeared first on Harris Bricken.

PrevPreviousNIST and FDA May Be the Cannabis Quality Assurance Heroes We Need
NextCannabis Litigation: Will the Supreme Court Hear the Litigation to De- or Re-schedule Marijuana?Next