Will QR Codes End California’s Illicit Cannabis Market? No, But They Are a Start 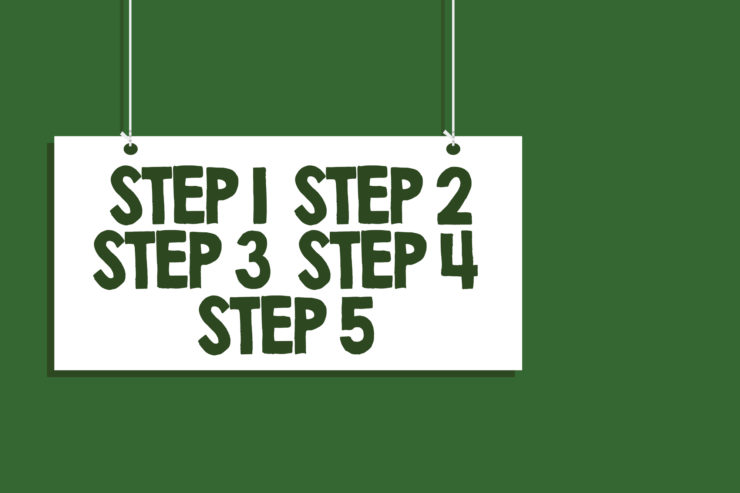 While the agencies continue on the enforcement front, they are coming up with new, creative ways to combat the unceasing torrent of unlawful cannabis activity in the Golden State. For example, last week, one of my colleagues reported on the California Bureau of Cannabis Control’s (BCC) announcement concerning proposed emergency regulations that would require licensed retailers to post unique quick response codes (QR codes) in storefront windows and to carry it with them while delivering cannabis, and would require licensed distributors to carry copies of the QR code certificates while transporting cannabis goods. As explained by the BCC:

Smartphone users are able to use their smartphone camera to scan the displayed QR Code, which automatically links to the Bureau’s Online License Search and confirms the cannabis retailer’s license status. The system also displays the retailer’s address and license location to ensure that the information is not counterfeit.

“The proposed regulations will help consumers avoid purchasing cannabis goods from unlicensed businesses by providing a simple way to confirm licensure immediately before entering the premises or receiving a delivery,” said Bureau Chief Lori Ajax. “These requirements will also assist law enforcement in distinguishing between legal and illegal transportation of cannabis goods.”

Are QR codes really a good idea? Will they have any effect against unlicensed operators? Here are my thoughts: First, it almost goes without saying that the codes are meaningless unless consumers actually use them. Unfortunately, I do not think that many consumers are familiar with QR codes or will use them, even if they are clearly posted as required by the rules. For one thing, members of the public may not be aware of licensing requirements. They might reasonably assume that the existence of a brick-and-mortar location means that those stores are authorized by the government.

And who would blame someone for assuming that? It’s pretty reasonable from a consumer’s standpoint to assume that a business that openly and notoriously sells cannabis is authorized by the city/state, and that illegal businesses wouldn’t do the same thing (after all, you don’t really see a whole lot of people selling cocaine blatantly in commercial establishments). Unless citizens are more thoroughly educated on the differences between legal and illegal cannabis, they aren’t likely to use the codes, or even care if a business is licensed.

Second, along those lines, even if people use the codes, they are also meaningless if people continue to patronize unlicensed businesses. There are consumers who just do not care. I have spoken to many people who say “what’s the difference?” or “why should I care if the business  has a license?” or “at least I don’t have to pay taxes.” Why would a person who is dead-set on getting a delivery at 1 AM (hours after all licensed businesses are legally forced to shut down) not make the purchase because the delivery company didn’t have a license? These consumers will not be swayed by a QR code.

Fourth, unlicensed businesses can fake QR codes. The BCC’s QR code is supposed to link to the BCC’s license lookup tool and show the licensed business and its address. How hard would it be for an unlicensed company to get a fake website that looks just like the BCC’s and link to it with its own fake QR code? Probably not very hard. For businesses that are already ignoring the law, this wouldn’t be a stretch.

Finally, the most likely outcome here is that licensed cannabis companies are hurt by this rule. Without a doubt, many licensed businesses will violate this rule, and some will be fined or face other penalties for doing so. While the QR codes are certainly well intended, it’s easy to see how licensees can feel like they are being punished for someone else’s crime.

All of this is not to say that I think QR codes are a bad idea. They are definitely a step in the right direction. But for agencies that have been reported to be intensely understaffed, there are certainly a lot of other areas where licensed businesses would like to see (and can see) improvement. I gave my thoughts on some of these ways last summer, and those thoughts have not changed. For a summary, I think the agencies need to, at least:

I will add a seventh point to this list: educate the public. As I pointed out above, QR codes are useless if people don’t know what they are. To be fair to the BCC, it has posted about this on social media and I even saw a billboard referring to the QR codes. But that’s just a drop in the bucket and the education needs to continue statewide. This is unquestionably an area that we will be writing on frequently over the next few years. Please stay tuned to the Canna Law Blog for more updates on the battle between licensed and unlicensed operators.