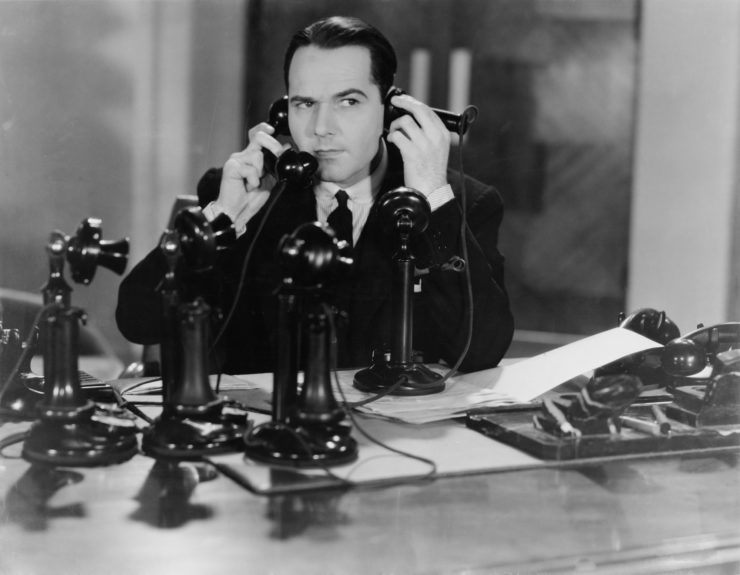 Last month, Nathalie Bougenies and I put on a webinar on the US Department of Agriculture’s (“USDA”) new interim hemp rules. We got some great questions from our viewers but were unable to answer all of them in real-time. In this two-part series, Nathalie and I will respond to a number of those questions. This first part will focus on licensing and transportation questions. In tomorrow’s post, Nathalie will respond to questions relating to THC testing.

If a state, like Tennessee, operates under the 2014 Farm Bill, but the state applies for a USDA state plan and that is approved, does that then void the 2014 pilot rules and regulations for existing farms in Tennessee operating under 2014 Farm Bill?

Because this question addresses Tennessee specifically, the following passage from the Tennessee Department of Agriculture is helpful:

The U.S. Department of Agriculture (USDA) has released a draft of the rule outlining federal provisions for the domestic production of hemp. A preview of the rule is posted on USDA’s website, along with answers to frequently asked questions.

Leaders at the Tennessee Department of Agriculture (TDA) are reviewing this draft to determine potential impact on Tennessee’s hemp program.

No immediate changes are expected. Licensed hemp growers in Tennessee will continue to operate under current state regulations at this time.

TDA looks forward to continue working with farmers and industry partners to support the production of hemp in Tennessee.

Since USDA has not regulated processing, is an entity that grows not allowed to process? Must a separate entity be formed?

Nothing in the 2018 Farm Bill or the USDA’s interim hemp rules explicitly allow or prohibit a hemp producer from processing hemp. The USDA doesn’t really touch on processing at all. Some states issue licenses to process hemp and may continue to do so under the 2018 Farm Bill. State law must be analyzed to determine what is required for processing.

The 2018 Farm Bill prevents a state from interfering with the transport of hemp that was legally cultivated. Hemp is defined under federal law to encompass hemp derivatives, which includes Hemp-CBD. Strictly speaking, you can legally transport Hemp-CBD across state lines. However, states are free to prohibit the sale or distribution of Hemp-CBD within their borders.