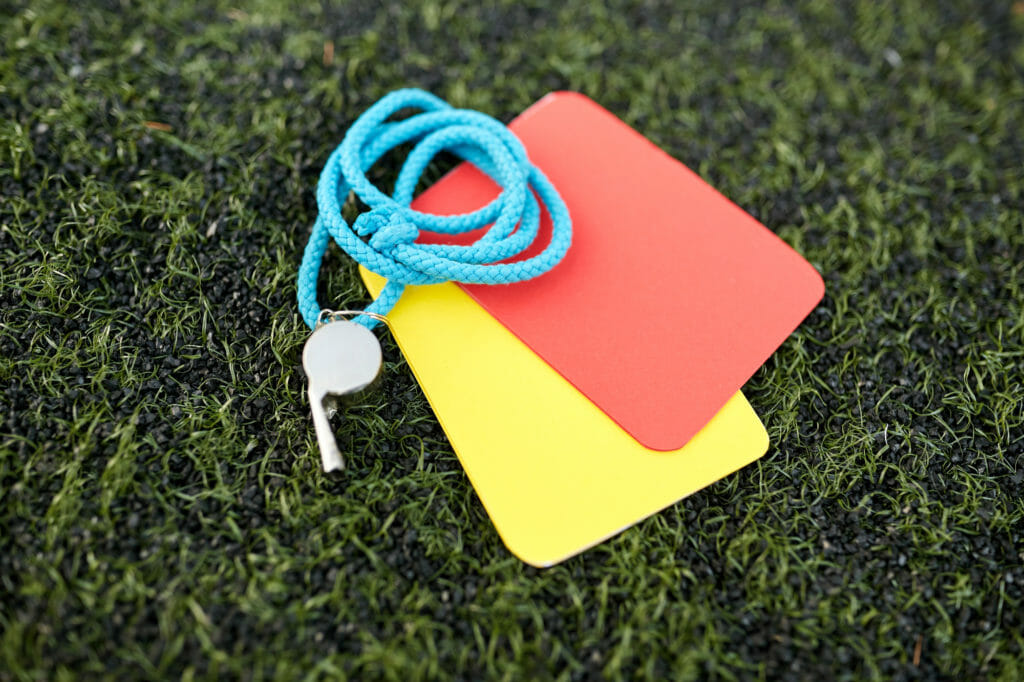 On September 24, 2020, the Bureau of Cannabis Control (“BCC”) issued a press release announcing its filing of a complaint seeking civil penalties from Vertical Bliss, Inc., also known as Kushy Punch (“Vertical Bliss”), as well as other related individuals for unlicensed commercial cannabis activity.

For a bit of background, in November of last year, the BCC and the CDPH announced that they had revoked the commercial cannabis licenses issued to Vertical Bliss at its Chatsworth, CA facility. According to that announcement the regulatory authorities had received a complaint of illegal cannabis activity at a location in Canoga Park. Upon searching the facility, regulators found and seized nearly $21 million in illegal cannabis products, including 7,200 illegal vape cartridges. The regulators discovered a link between the Canoga Park facility and the licensed facility in Chatsworth, which is why the Vertical Bliss licenses were revoked.

It is unclear why the BCC and CDPH waited nearly a year after revoking Vertical Bliss’ licenses to file a civil complaint, although the agencies may have been conducting further investigation. According to the press release:

The complaint alleges that Vertical Bliss conducted unlicensed operations on an undisclosed premise in Canoga Park, California, and inverted illegally manufactured product back into the regulated market. On October 2, 2019, in response to tips about illegal manufacturing and distribution of cannabis goods, the Division of Investigation executed search warrants at the unlicensed Canoga Park location. The search revealed significant quantities of cannabis concentrates, edibles, vape cartridges and raw materials. Seized records document the production of more than 3.3 million Kushy Punch brand gummies during an 18-month period, with an estimated value of $64 million.

Vertical Bliss simultaneously held cannabis manufacturing and distribution licenses for a premises located in Chatsworth, California. These licenses were revoked, following the discovery of the unlicensed operations.

This complaint illuminates an important point that illegal commercial cannabis activity, even if completely “separate” from a compliant cannabis facility, can jeopardize the licenses for that legal facility if conducted by the same people. Here, the BCC has alleged that:

Even as Defendants went through the application process for the Licensed Premises, they were continuously engaged in manufacturing activities as well as storage and transportation of cannabis products to and from the Unlicensed Premises.

The BCC further alleged that those illegal gummies manufactured at the Canoga Park facility were actually introduced into the legal, regulated market through distribution at the licensed Vertical Bliss facility.

According to the BCC, the defendants were also manufacturing products that would have been unlawful under the state regulations had they been made in a licensed facility, because those products (in particular, a gummy product called Kushy Push T.K.O.) had a 20-milligram dose of THC per serving. State regulations cap a serving size at 10-milligrams of THC.

The state alleges in the complaint that Vertical Bliss’ conduct deprived it of tax and licensing fee revenue, and that it is seeking civil penalties. The state is also seeking an order mandating that Vertical Bliss pay for all of the unlawful product to be properly destroyed.

While the path to licensure under California’s regulated cannabis system can be long and onerous, this is an important reminder that resorting to an unlicensed cannabis operation while your licenses are pending will not just open you up to criminal enforcement – it will jeopardize those pending licenses as well, and could result in civil penalties. We’ll be following this closely to see how the court resolves this dispute.