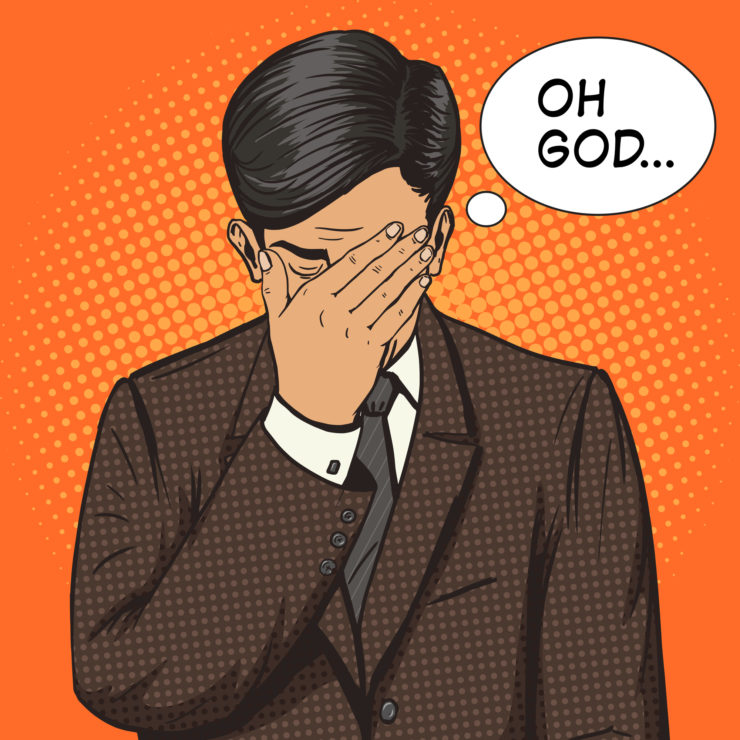 We’ve written extensively about hemp-derived CBD and the myriad issues faced by manufacturers CBD edibles. You can read more about this topic here:

And now, adding to the regulatory woes faced by many CBD companies, Charlotte’s Web Holdings Inc. and Infinite Product Co. have both been served with consumer class suits in California alleging that the products made by both companies violate FDA regulations and therefore violate California state law.

According to allegations, the Charlotte’s Web CBD products are labeled as dietary supplements, which according to the U.S. Food and Drug Administration (FDA), is not allowed:

Based on available evidence, FDA has concluded that THC and CBD products are excluded from the dietary supplement definition under section 201(ff)(3)(B) of the FD&C Act [21 U.S.C. § 321(ff)(3)(B)]. Under that provision, if a substance (such as THC or CBD) is an active ingredient in a drug product that has been approved under section 505 of the FD&C Act [21 U.S.C. § 355], or has been authorized for investigation as a new drug for which substantial clinical investigations have been instituted and for which the existence of such investigations has been made public, then products containing that substance are excluded from the definition of a dietary supplement.”

The FDA, as we have covered before, has explicitly stated that it is not legal to sell a food (including any animal food or feed) in interstate commerce to which THC or CBD has been added.

The lawsuit against Infinite Product Co. is slightly different, in that it targets products sold by the company included marketing statements that “CBD can alleviate some symptoms of autism, that cannabinoids have been found to inhibit the growth of cancer cells, and that, because of opiods’ addictiveness and painful withdrawal symptoms, people have moved to using CBD.”

The FDA has issued multiple statements that “[s]elling unapproved products with unsubstantiated therapeutic claims – such as claims that CBD products can treat serious diseases and conditions – can put patients and consumers at risk by leading them to put off important medical care,” and observed that “[t]he FDA has previously sent warning letters to other companies illegally selling CBD products that claimed to prevent, diagnose, treat, or cure serious diseases, such as cancer. Some of these products were in further violation of the Federal Food, Drug and Cosmetic Act because they were marketed as dietary supplements or because they involved the addition of CBD to food.”

What is truly unfortunate is that these lawsuits come as no surprise. It has been widely acknowledged that there is no uniform regulatory framework in place to ensure that consumers of CBD products are actually consuming what they think. Leafly recently published a report showing that while most of the 47 CBD products they purchased and tested contained some CBD, most products did not contain the amount of CBD promised on the label. Leafly’s data broke down as follows:

These results should be extremely concerning both to consumers, who may lack confidence about the nature of the products they’re purchasing, and to suppliers, who are opening themselves up to product liability lawsuits like those filed against Charlotte’s Web Holdings and Infinite Product. We expect that this is only the beginning of the lawsuits to come against CBD companies, and recommend that operators in this space talk to their attorneys about labeling, marketing, and advertising practices before becoming the next target.