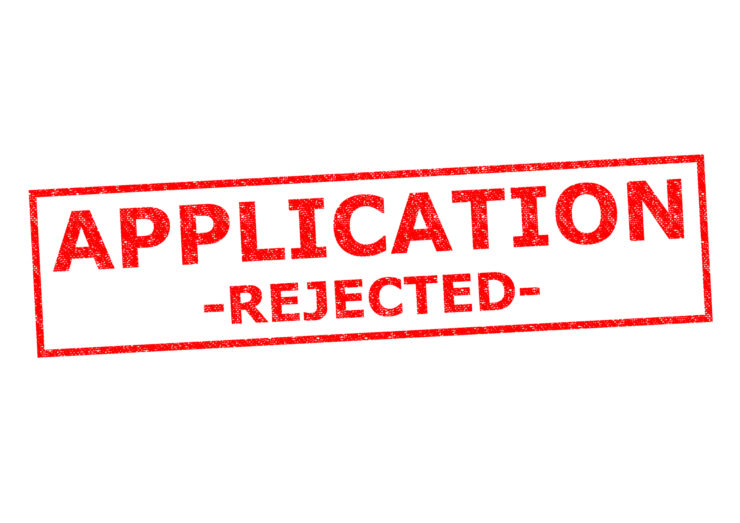 On December 12, 2019, the EU General Court upheld an EU Intellectual Property Office ruling that blocked registration of a mark that “an average person would assume references marijuana use” because it was “contrary to public policy.” The mark in question was CANNABIS STORE AMSTERDAM with green cannabis leaves in the background, and the court held that the public would perceive this mark (reasonably, we think) as referencing narcotics.

The court’s decision does not ban all marks containing a reference to cannabis, which is, under certain circumstances, legal in many EU countries. However, the court’s decision effectively blocks registration of marks that an average person would assume reference narcotic marijuana use.

The trademark applicant in this case was Santa Conte, and the goods and services covered by the application were as follows:

One of the applicant’s arguments against refusal was that the mark did not reference any narcotic because the psychoactive substance in marijuana comes from the flower of the plant, not the leaves, as pictured in the mark. The court reasonably rejected this argument, stating that “the particular shape of this leaf is often used as a media symbol for marijuana, understood as the psychoactive substance that is obtained from the dried inflorescences of female cannabis plants.” The court also reasoned that what mattered most in the analysis of whether the mark should be rejected for public policy reasons was public perception, and that it didn’t matter if that perception was based on inaccurate definitions from a scientific or technical point of view, and “irrespective of whether the consumer has all the information available.”

The court also determined that the applicant’s use of the word “Amsterdam” in its mark would “be understood by the relevant public as referring to the city in the Netherlands which tolerates the use of drugs and is known for its ‘coffee shops.’”

For applicants seeking to register hemp or marijuana-related trademarks in the EU it will be important to consult with a trademark attorney to determine whether the mark could be considered contrary to public policy or to accepted principles of morality as perceived in reference to the relevant public of the EU. The court noted that the relevant public in this case was not only the English-speaking public, “but more broadly, the public in the European Union,” and that the relevant public should not be limited only to potential customers within a certain age range or within a certain member state that has taken a less strict regulatory approach to regulation of cannabis. The court also pointed out that in many countries of the EU, including Bulgaria, Finland, France, Hungary, Ireland, Poland, Slovakia, Sweden and the United Kingdom, products derived from cannabis with a THC content exceeding 0.2% are regarded as illegal narcotics.

This decision will be important for trademark applicants in the EU seeking protection of cannabis-related trademarks, and business owners should be careful not to adopt brand names that could be deemed contrary to public policy.