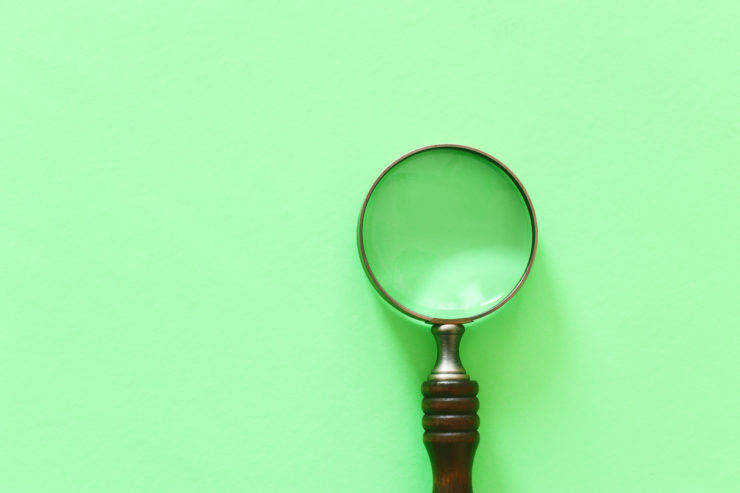 Although I am a litigator who loves to be in court, I often counsel clients on how to avoid litigation – even though it may mean less work for me in the future!  Front and center in these discussions are: 1) the importance of due diligence prior to entering a new business relationship and 2) the importance of a fulsome contract written by at attorney knowledgeable in the hemp industry that accounts for the likelihood that things may not go as planned. Two new Oregon lawsuits involving hemp reflect the continued importance of conducting due diligence on a potential business partner in this industry. (Please note that I do not represent any of the parties in the litigation and do not write about litigation matters involving my clients).

The plaintiff cultivated 240 acres of hemp around Madras, Oregon. By September 2019, the crop was near ready to harvest and the plaintiff began to reach out harvesters. According to the complaint, plaintiff contacted the defendant who told plaintiff he was capable of harvesting the crop and would come to the farms with two drapper heads to swather the crop, and with four-to-five combines to combine the crop. Defendant said he could swather and combine the crop in about 15 days at a cost of $1,500 per acre, or $360,000 overall. Defendant required 1/3 of the overall cost ($120,000) be paid up front. In October, plaintiff agreed to hire the defendant and his company and paid the deposit. The defendant began to swather the crop on October 10 but over the course of the next two weeks appeared at the farm sporadically, leaving the crop unbundled and decaying in the elements. By October 22, defendant had stopped work altogether leaving much of the 240-acre crop downed and decaying. The overall yield for the crop was diminished by half. It turned out, alleges the plaintiff, that defendant did not have the combines available to perform the work as promised.

These factual allegations form the basis of plaintiff’s $1.2 million lawsuit which alleges causes of action for breach of contract, unjust enrichment, negligence, and fraud.

The complaint says very little about what due diligence the plaintiff performed when deciding to hire the defendant (and the complaint need not have done so). But I am left wondering whether some or all of the plaintiff’s woes could have been avoided by taking steps to investigate the defendant – who is not from Oregon. Along with requesting and contacting a list of defendant’s references, the plaintiff could also have taken steps such as placing the deposit in escrow and investigated whether the defendant had sufficient resources (including any applicable insurance policies) to make the plaintiff whole in the event the crop was improperly harvested.

The lesson for farmers is that one needs to be very careful about selecting business partners, vendors, and other third parties. (That said – the allegations in the Complaint are for now just that, allegations).

Plaintiffs are individuals and a New York company that came to Oregon to invest in the industrial hemp extraction sector. Defendants are Oregon individuals and an Oregon company that allegedly represented to plaintiffs that they owned an established industrial hemp extraction business complete with production equipment, existing revenue-generating contracts, warehousing space, and other infrastructure necessary to ply their trade.  Defendants allegedly represented they had equipment and contracts to process more than 2 million pounds of industrial hemp per month and promised significant returns on investor capital.

The complaint contains numerous allegations constituting “red flags” from a due diligence standpoint. For example, one of the plaintiffs flew to Oregon in March 2019 and visited the defendants’ production facilities. The plaintiff did not see any of the hemp extraction equipment defendants purported to own; instead plaintiff was shown a video of the equipment that was supposedly at an off-premises secure storage facility. Not long after the plaintiffs agreed to go into business with defendants and loaned them $150,000.

A few months’ later, plaintiffs became suspicious when defendants failed to show any revenue or to produce any final products. At the same time, defendants threatened to stop production entirely unless plaintiffs paid money to them. In response plaintiffs sent defendants another $200,000. Yet just a few months’ before, defendants had sent the plaintiffs a “Hemp Extraction Business Proposal” in which defendants represented they had “executed” tolling contracts to process over 1 million pounds of biomass and which they projected net monthly income of $8.4 million.

During all of this, plaintiffs attempted to formalize a business arrangement which defendants refused. In October, another plaintiff visited Oregon to inspect the production facilities and allegedly learned that the defendants were operating an entirely different hemp extraction business. The complaint alleges fraud, unlawful trade practices, conversion and breach of contract. Plaintiffs seek damages in the amount of $1,000,000.

The possible forms of due diligence abound in this case. For example, the plaintiffs apparently did not demand access to the secure storage facility where the equipment was located and accepted a video. The plaintiffs did not get personal guarantees on the loans. It does not appear that plaintiffs asked to see the purported underlying tolling contracts or defendants’ financial statements, bank statements, corporate documents, letters of credit, leases, insurance policies, and other documentation. Nor does it appear that the plaintiffs had someone knowledgeable about hemp extraction examine defendants’ financial projections. Perhaps some combination of these inquiries could have saved plaintiffs’ $600,000 and the attorneys’ fees to try and recover their investment. But its too late for that now.