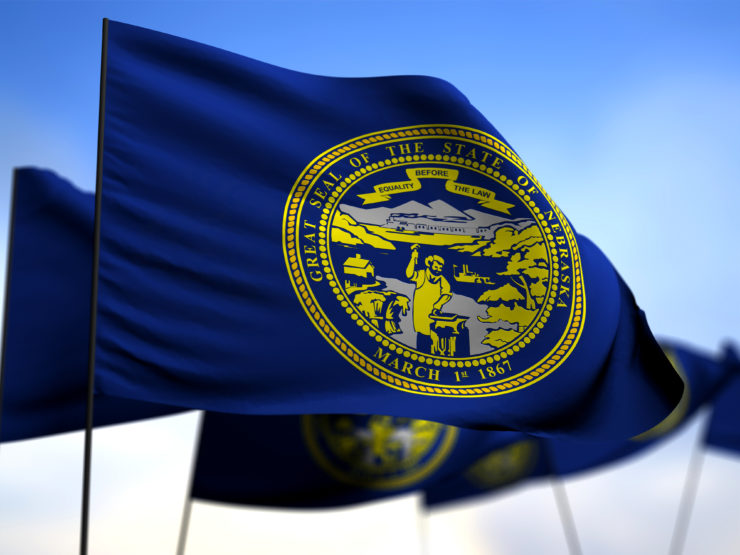 In light of these legislative changes, we are presenting a 50-state series analyzing how each jurisdiction treats hemp-derived cannabidiol (“Hemp CBD”). Each Sunday, we summarize a new state in alphabetical order. Today, we cover Nebraska.

Just recently, on December 20, 2019, Nebraska submitted it’s hemp cultivation plan to USDA. Nebraska’s plan outlines how it will comply with the 2018 Farm Bill and the USDA’s interim rules for hemp cultivation by addressing how the Nebraska Department of Agriculture (“NDA”) will maintain relevant producer information, sample and test hemp, dispose of hemp, inspect hemp producers, collect information on harvests, comply with enforcement provisions, and will ensure that it has the resources and personnel to regulate hemp. Nebraska’s hemp plan follows  Legislative Bill 657 (“LB 657“) (codified at NE St. § 2-501 et seq.), which Nebraska’s legislature passed last year to allow for hemp cultivation under state law.

Nebraska is in the process of obtaining approval from for hemp cultivation but questions remain as to the legality of Hemp-CBD products. Last year, on November 16, 2018, Nebraska’s Attorney General issued an Opinion on CBD stating that CBD products remained illegal, despite the then-pending 2018 Farm Bill. That opinion does not appear to have been updated or rescinded.  LB 657, makes it legal “to possess, transport, sell, and purchase lawfully produced hemp products.” NE St. § 2-504. However, LB 657 does not define “hemp products” and LB 657’s stated purpose is to “[a]lign state law with federal law regarding the cultivation, handling, marketing, and processing of hemp  and hemp products.” NE St. § 2-502. Given the FDA’s policy on Hemp-CBD this makes the legality of specific Hemp-CBD products in Nebraska questionable at best. In addition, Lincoln Police Chief Jeff Bliemeister recently warned retailers that the sale of CBD products is not clearly legal under LB 657 and that they “could jeopardize[e]” their business if they sold these products.

Nebraska is in the process of implementing LB 657 and obtaining approval from the USDA for its hemp plan. That will certainly provide clarity for the production of hemp but questions will likely remain un-answered as to the legality of Hemp-CBD products under Nebraska law. Hopefully, they are cleared up in the new year.