Hemp CBD Across State Lines: What You Need to Know 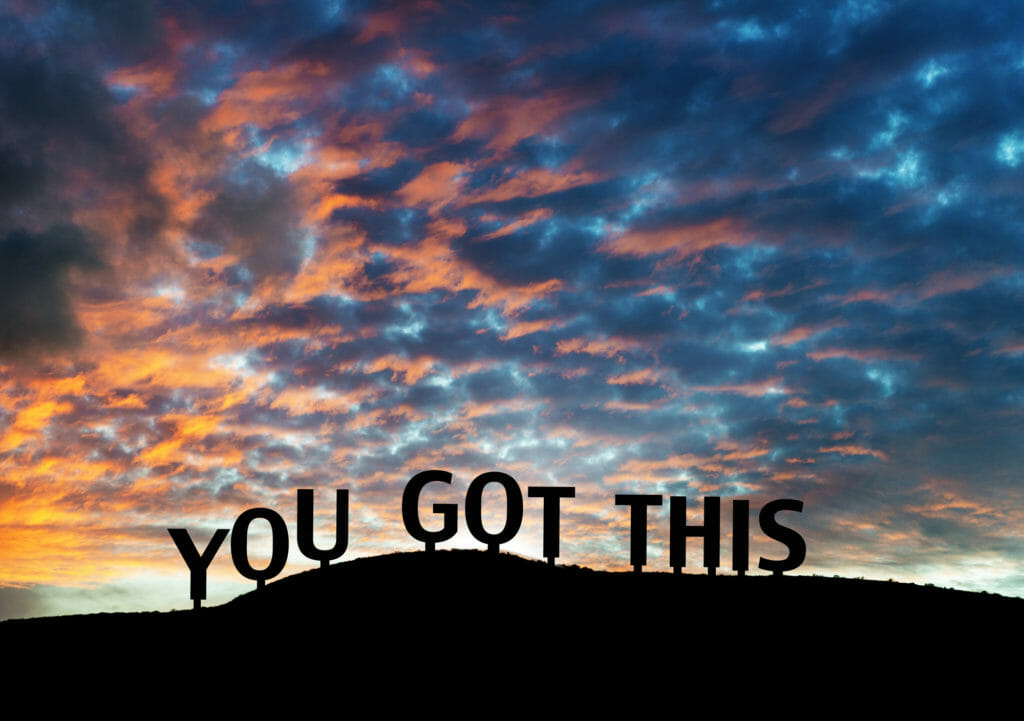 This federal and state interplay has resulted in many legislative and regulatory changes at the state level. Indeed, most states have introduced (and adopted) bills that would authorize the commercial production of hemp within their borders. A smaller but growing number of states also regulate the sale of products derived from hemp. Our attorneys track these developments in real-time on behalf of multiple clients, and we provide a 50-state matrix showing how states regulate hemp and hemp products.

Over the last year, we have written about hemp and hemp-derived cannabidiol (Hemp CBD) policies in all 50 states, Guam, Puerto Rico, the US Virgin Islands, and on Tribal land. Links to each of these posts are available below. Obviously, nothing happens in a vacuum so, at this point, some of our posts are out of date as of this writing. These things change fast.

Now that we’ve covered the 50+ jurisdictions, we want to wrap up this series with some things we have learned throughout this series.

States are (mostly) consistent when it comes to hemp production

Both the 2014 Farm Bill and 2018 Farm Bill focused on the actual growing of hemp, not processing or handling hemp. As a result, there is not a ton of room for states to differ when it comes to the rules and regulations on growing hemp. This extends to testing hemp as well.

Under the 2018 Farm Bill, states are required to develop plans pursuant to the law itself and the USDA’s interim hemp rules. However, a contingency of states are deciding to opt out of the 2018 Farm Bill, sticking with programs developed under the 2014 Farm Bill. The 2014 Farm Bill’s hemp provisions expire on October 31, 2020, meaning that several states will no longer have the regulatory authority over hemp production. For more on this, check out the letter the North Carolina Department of Agriculture sent the USDA.

There is some consistency in how states regulate growing hemp. The same is not true when it comes to “secondary” activities such as processing or handling hemp. Remember that the 2018 and 2014 Farm Bills focus on growing hemp, not turning that raw hemp into commodities, such as fiber, hempcrete, or oil. Some states, like Oregon, issue licenses or permits for these activities. Others, like Washington, do not.

In states that do not issue handling or processing permits, these activities come with some risk. That’s because although hemp is not a controlled substance (like it’s very close cousin marijuana) it is heavily regulated. Possessing commercial quantities of hemp without any type of license can draw unwanted attention. Hemp looks and smells like marijuana after all. A government-issued license can come in handy.

On the other hand, there are many hemp processors in states that do not issue processor or handler licenses who are doing fine without a permit. It’s not as if hemp processing is necessarily unlawful in these states. One thing is true for processors in all states: keeping records is key! You want strong and substantial evidence if Johnny Law starts inquiring about that funky-smelling crop.

There are Various Schools of Thought on How to Regulate  Finished Products, Including Hemp CBD

Once hemp has been harvested and processed into a finished product it’s time to go to the market. For industrial products, like hemp textiles and hempcrete, this is pretty straightforward. That’s because these products are not absorbed into the human body. Anything containing hemp that is ingested, smoked, or placed on the skin has a more complicated path to market because there is no real federal oversight of these products and there is no uniform state model for regulating them either.

The FDA regulates consumer products. It has determined that hemp-seed ingredients are generally safe for use in foods and approved Epidiolex, a CBD isolate used for the treatment of epilepsy. The FDA has also consistently said that other hemp derivates and Hemp CBD cannot be sold as drugs, foods, or dietary supplements. At the same time, FDA enforcement has been very limited, mainly consisting of sending warning letters to Hemp CBD distributors making medical or health claims about their products. This resistant tolerance of Hemp CBD at the federal level has left the states to decide how to treat Hemp CBD.

The states have not adopted a unified approach to regulate Hemp CBD. Some states align with the FDA’s position, banning Hemp CBD in food and dietary supplements. California is the most prominent example of this school of thought. Several other states have gone in the opposite direction, tightly regulating the manufacture and sale of Hemp CBD. Utah and Texas are good examples of this model as both states impose manufacturing and labeling requirements. Some states even require that retail stores obtain a license to sell Hemp CBD products.

Hemp CBD e-liquid is also complicated because of the dangers associated with vapor products generally. This area of the law is still developing, with very few states explicitly tackling the issue of Hemp CBD e-liquid. That’s because so much of the focus has been on the tobacco vapor products or marijuana vapor products. Washington is one of the few states that has addressed the issue by banning the sale of e-liquid that contains cannabinoids unless sold within the state’s regulated marijuana marketplace.

Wrapping Up and Looking Ahead

This is the last installment in our “Hemp CBD Across State Lines” series but it certainly will not be the last time we write about Hemp CBD. Hemp is here to stay and so too is CBD (along with CBG, CBN and other “new cannabinoids“). Eventually, the FDA is going to provide some guidance to the industry and we think that the agency will model its policies on states with robust regulations already in place. Once that happens, we expect state law and policy become more unified, making interstate transport easier.

We hope that you have found this series informative and helpful. On behalf of the Canna Law Blog, thank you for reading and sharing these articles over the last year!

The post Hemp CBD Across State Lines: What You Need to Know appeared first on Harris Bricken.