How to Study Schedule I Controlled Substances 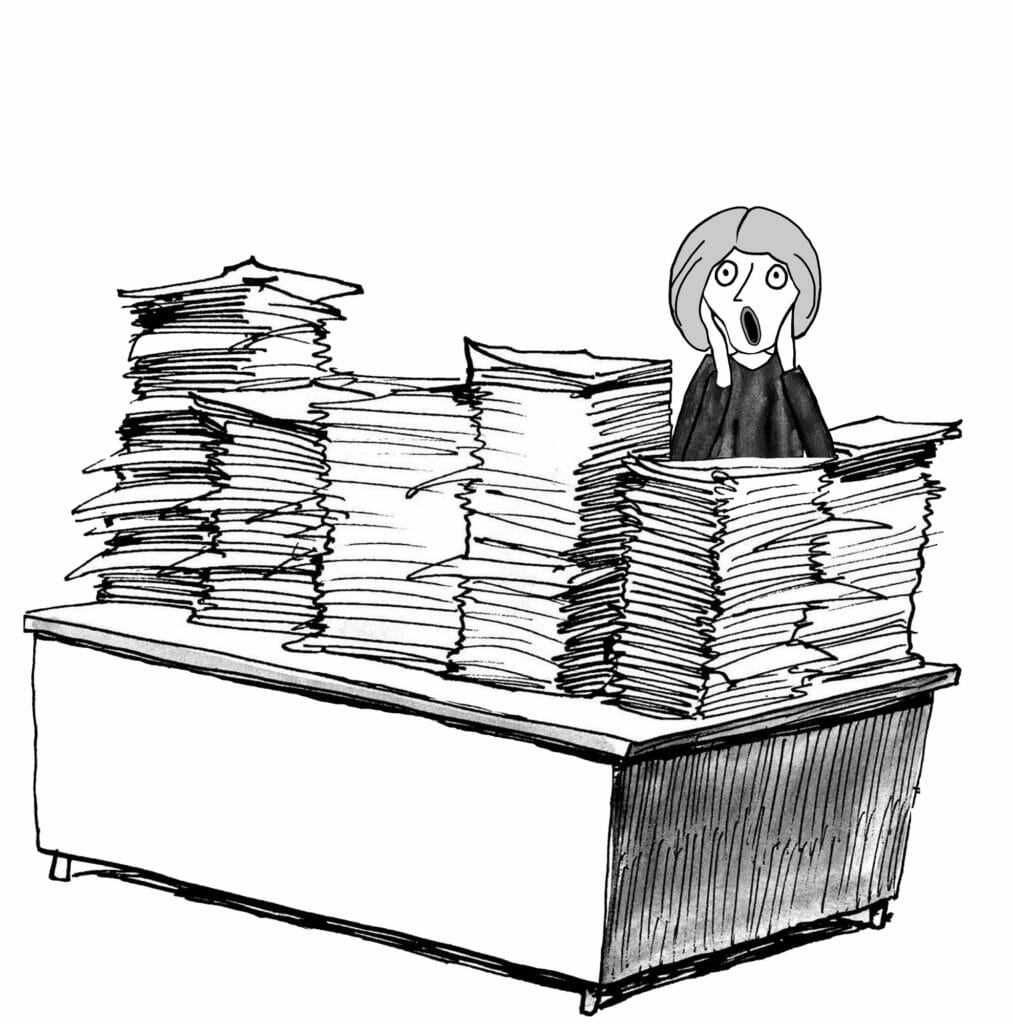 A:  All of that is possible, but you should choose just one.

A:  That’s actually one of the hardest. Please choose a better one.

Q:  What’s so hard about cannabis?

A:  Most cannabis research applications are ignored, or swatted away after being ignored and litigated and ignored some more. And if you somehow get approved, you will likely have to request the cannabis by and through the National Institute of Drug Abuse (NIDA), which provides all schedule I drugs. Here is a giant catalogue.

Q:  OK, can you just confirm that cannabis is in there?

A:  Yes. And I can tell you that cannabis is grown for NIDA on contract with the University of Mississippi. This is being done in violation of international law and the quality is famously poor, in any case (it’s more like hemp).

Q:  OK, I want to study psilocybin then.

A:  Good. People are doing that. And the Food and Drug Administration (FDA), for one, is really into it.

A:  No, it’s hard. The parts of the government that allow you to study these drugs doesn’t really care about what the FDA is into, at least to start. Remember, these are drugs with “no accepted medical use.”

A:  You should start by getting drug study approval from an institutional review board (IRB). That’s where you demonstrate the public benefits of biomedical and behavioral research into e.g. psilocybin. By the way, are you a university? Or maybe a private lab?

A:  Good. Most universities and labs don’t even bother because this process is so insufferable and expensive. You have to have lots of money.

Q:  I can raise lots of money. The idea here it to research psilocybin and develop a drug and bring it to market.

A:  You need a LOT of money to do that. In addition to proving drug efficacy and all.

A:  I’ll be impressed if you get a grant. Super impressed. The people who review these coveted grants typically don’t study schedule I drugs. They aren’t especially interested in anyone else studying them, either.

Q:  Well… is there any way around this IRB part?

A:  Not really. The IRB protocol was created in 1974 by Richard Nixon and friends under the National Research Act, after they rolled out the Controlled Substances Act. The idea was that these IRBs would protect people from atrocities like the Tuskegee syphilis experiment, which had been exposed just two years earlier.

A:  Really, really terrible. Anyway, the IRBs seem to have done well in protecting against amoral medical experiments, but for you they’re just a formidable administrative hurdle. And the approval letter is just one of many such formidable hurdles. Check out that catalogue I sent you.

Q:  Can you just summarize the process for me?

A:  OK, after your get the IRB approval letter, you need permission from the Drug Enforcement Agency (DEA)–

Q:  Hold on. I want to do medical research. Why do we need to involve law enforcement?

A:  Great question. It’s absurd! But it’s set up so that DEA works with FDA and its parent, the Department of Health and Human Services (HHS), to schedule and control all of these substances. It’s DEA that ultimately schedules the drugs and gives out the licenses and arrests the people without them. So you have to work within the statutory parameters, however odd and ill-conceived.

A:  It’s another application process.

Q:  Can you summarize it?

A: To start you’re going to have to get a schedule I license. That’s a fair bit of paperwork (and I hope you’ve never been arrested or anything). Beyond that, you fill out heaps of other paperwork documenting how and why you propose to study psilocybin–kind of like you did with the IRB–and how much psilocybin you will possess, how you will safely store it and protect it from diversion, etc. Somewhere in there, you apply separately to NIDA to get the actual drugs. All of this will take a few years and will culminate in a site visit by the federal law enforcement agency.

Q:  That sounds both tedious and sort of scary.

A:  It should be fine, so long as you are truly, safely storing the plutonium psilocybin. They will come and audit you from time to time without notice, just to be sure.

Q:  Thanks for the heads up. Where is the government getting the psilocybin, in the first place?

A:  Good question. Every drug is different. With cannabis, they have the lousy farm. With cocaine, NIDA gets it from DEA which confiscates it from criminals and purifies it. With psilocybin, it’s produced in a proper lab with a Schedule I license. The psilocybin labs are mostly in Europe right now.

Q:  OK. So where does FDA come in again?

A:  Like NIDA, FDA is an agency downstream from HHS. I assume you plan to use human subjects and not, say, octopuses in your psychedelic research? If so, you’ve got to work through FDA. You will apply with FDA for an Investigational New Drug (IND) number and you’ll work with FDA as you proceed with each phase of your study. Maybe, one day, you’ll win a drug approval, at which point DEA could amend the Controlled Substances Act schedules (on recommendation from FDA/HHS) just for you.

Q:  Is any of this getting any easier anytime soon?

A:  Maybe, but not by much. The DEA recently opened the door a crack on cannabis, and FDA has given “breakthrough therapy” status (basically, a fast track) to a trio of psilocybin and ketamine studies. But you should not bank on structural changes anytime soon.

Q:  What other options do I have?

A:  We have clients doing things in other places. In Canada for instance, DMT and psilocybin are on Schedule III, making them easier to study. Others are doing fun things like psychedelics studies down in Caribbean countries, where controls seem more lax. Or you could study another sexy plant like kratom, which isn’t scheduled federally. We can talk about those options some other time.

The post How to Study Schedule I Controlled Substances appeared first on Harris Bricken.