Is Tribal Cannabis on a Comeback Tour? 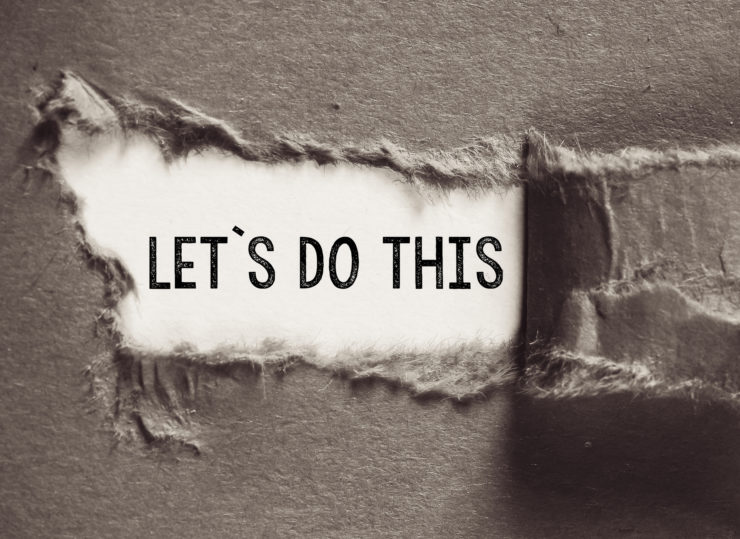 For people in the know, the cannabis industry is an unpredictable roller coaster for a number of reasons having to do with federal illegality, evolving state regulations, and market volatility. One faction of the industry that many thought would immediately take off is cannabis being grown and sold in Indian Country by Native American Tribes. And with good reason–in December 2014, the federal government announced that when it came to cannabis, it would not essentially treat Native American Tribes as it treats the states. Meaning, cannabis in Indian Country would not be a major enforcement priority similar to the states pursuant to the August 29, 2013 Cole Memo.

Since that announcement, a number of tribes indicated an interest in tribal cannabis, and our law firm ended up putting on the first national Tribal Marijuana Conference, attended by more than 400 people, from more than 75 tribes and more than 35 states. Tribes began to move ahead.

The momentum behind tribal cannabis came from the Wilkinson Statement in which the Department of Justice (DOJ) stated it would not focus its resources on prosecuting growing or selling medical or adult-use cannabis on tribal lands, even when state law prohibits it, and the eight enforcement priorities previously outlined in the 2013 Cole Memo were supposed to guide federal enforcement of cannabis laws on tribal lands . It is important to note that none of this changed federal drug laws or the federal government’s ability to enforce those laws. Therefore, any tribe that considered setting up a legalized cannabis regime would have been wise to enact and enforce “robust regulations” so as to comply with the Cole and tribal cannabis memos and to increase its odds of avoiding unwanted federal intervention.

As a result of the excitement on the back of the Wilkinson Statement, several tribes considered regulating, cultivating, and selling cannabis on their sovereign lands. However, very few and perhaps none of those enterprising tribes have experienced much success. Federal intervention was a roadblock in some instances; and even for tribes that entered into state compacts for commercial cannabis production and sales–see, for example, the Suquamish tribe and Warm Springs tribes, in Washington and Oregon–things have been slow to materialize.  Tribes have been beset by internal political and organizational issues, as well as shady consultants and the general chaos that comes with the “gold rush” mentality. In all, the energy behind tribal cannabis slowly fizzled as it became clear that state compacts were pretty much the only way to avoid the Feds when it came to cannabis — and that even those compacts were no guaranty of success.

In early 2018, then acting U.S. Attorney General Jeff Sessions rescinded all DOJ guidance on cannabis, including the Wilkinson Statement. Even before then though, the reality of tribal cannabis hadn’t really materialized. As of today, U.S. Attorneys no longer have any uniform enforcement priorities when it comes to cannabis, and they’re free to address federal cannabis law enforcement as they see fit according to their districts’ priorities and resources. To date, we’re not aware of any U.S. Attorneys taking any action against state-licensed cannabis operators just because they’re in operation in violation of the federal controlled substances act (CSA). And the current U.S. Attorney General, Bill Barr, testified before Congress that he would basically operate according to 2013 Cole Memo principles, which has been accurate to date.

What this means, in all reality, is that tribes can still consider legalizing medicinal and adult-use cannabis on their lands. Whether they should or not will depend on the state in which the tribal lands are located and how and whether the U.S. Attorney in that district is going to treat this tribal experiment. There’s also still the question of whether state cannabis compacts make sense for tribes and how the U.S. Attorneys (now with no Cole Memo in place) will react to tribes that forego compacts.

Perhaps more than any of this, the question of whether legalization on tribal lands makes any business sense still reigns supreme. Is it legally, culturally, and practically better (and cost effective) for the tribe to act as a licensing regulator, a landlord to a licensee, or to be the cannabis licensee itself? Is it better for the tribe to be able to access legalized markets through state licensing systems through a compact that may at the same time eliminate other important tribal cannabis business choices and waive certain tribal sovereign immunity powers? Or is it better for the tribe to treat cannabis like gaming by providing a unique cannabis experience strictly contained within tribal lands but managed by a third party operator?

Tribes likely still have a variety of choices in the cannabis game (including around hemp under the 2018 Farm Bill), but many ambiguities still exist, and no tribal gold standard has emerged. I will say that our firm has seen an uptick of tribal cannabis requests lately (especially in California, which is relatively cannabis-business friendly). This tells me that tribes continue to mull what could still be a very lucrative business opportunity in the years to come. Someone just needs to break the mold.