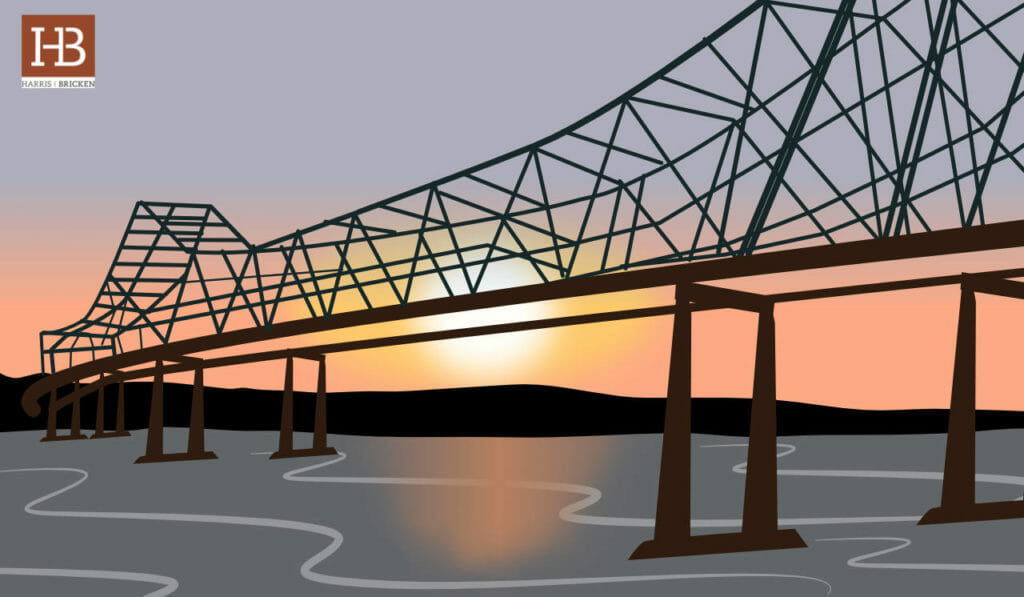 This November 2020 election, cannabis legalization initiatives will appear on the ballots of five states: Arizona, Mississippi, Montana, New Jersey and South Dakota. Every Sunday until November 3, Canna Law Blog will publish a post centered on one of these state ballot initiatives, and the current laws surrounding cannabis in that state.  Last Sunday, we discussed the proposition on the ballot in Arizona. Today is the second post, in which we discuss Mississippi Ballot Measure 1, known as the Medical Marijuana Initiative. Mississipians will vote on two versions of this initiative: Initiative 65 and Alternative 65A.

What are the current laws surrounding cannabis in Mississippi?

Cannabis, recreational or medical, is currently not legal in Mississippi. The state has, however, decriminalized cannabis for personal use to a certain extent; the penalty for a first-time possession offense is a fine rather than jail time. However, the illegality of cannabis in Mississippi disproportionately impacts black people, who are 2.7 times more likely to be arrested on a cannabis-related charge than white people in the state.

Additionally, in 2014, the passage of Harper’s Grace Law by the state legislature legalized the use of CBD oil for medical use by individuals with debilitating epileptic conditions. Under this law, CBD oil used by qualifying individuals must be tested and closely regulated. During a 2017 legislative session, the regulations were loosened a bit to allow for the dispense of CBD oil at more pharmacies and laboratories.

Mississippians will vote on two versions of the Medical Marijuana Initiative: Initiative 65 and Alternative 65A. Both versions of this initiative would both allow for patients with debilitating health conditions to use cannabis for medicinal purposes. The main difference between these two versions is that Initiative 65 specifies rules and regulations for the legalization of medical marijuana while Alternative 65A would instead give the state legislature the responsibility of determining these details. For example, if Initiative 65 passes, patients suffering from one of 20 qualifying medical conditions will become eligible to use cannabis for medicinal purposes and be allowed to possess up to 2.5 ounces at a time. Additionally, Initiative 65 would institute a 7 percent tax on the sale of cannabis. Alternative 65A, on the other hand, does not specify which medical conditions would qualify patients, the amount of cannabis these patients could possess, a start date the medical cannabis program would start, legal protections for those involved in the program, or how much cannabis would be taxed. These details would instead be determined by the state congress after the initiative passed.

Data about public opinion surrounding Initiative 65 and Alternative 65A is relatively scarce. However, a poll conducted in May 2020 found that 75 percent of respondents would vote yes on either initiative. The poll also found that a majority of respondents approved the original initiative over the alternative, with 52 percent preferring Initiative 65 and the only 25 percent preferring Alternative 65A. Therefore, from the data available, the passage of Initiative 65 (or, at the very least, its Alternative) seems likely as the Mississippi public seems to generally approve of the legalization of cannabis for medical use.