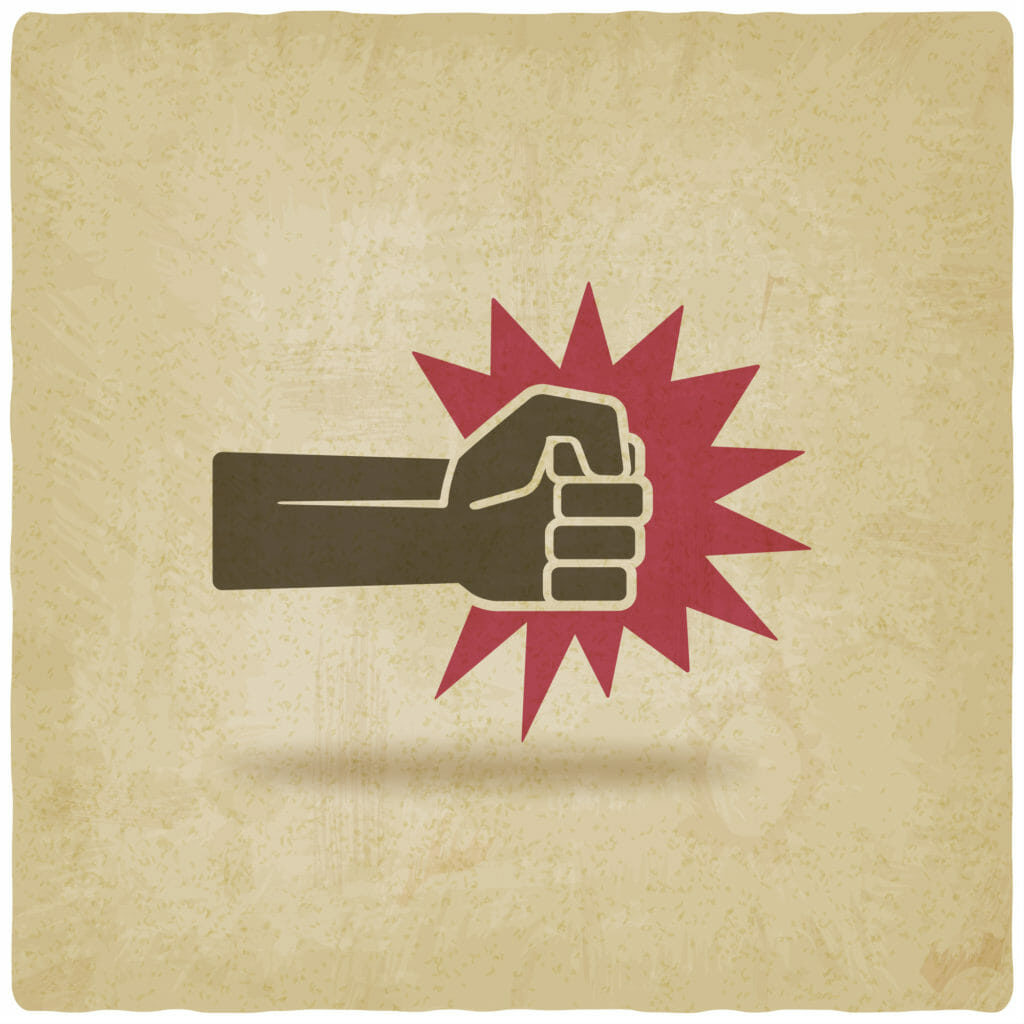 The Canna Law Blog has been writing about the Drug Enforcement Agency’s (DEA) interim final rule (IFR) on hemp since its August publication in the Federal Register:

Most recently, Nathalie Bougenies wrote about a petition for review against the DEA filed by the Hemp Industries Association and RE Botanicals in the United States Court of Appeals for the District of Columbia (the “D.C. Circuit”). Why the fuss? As Nathalie explained, the IFR:

suggests that in-process hemp shall be treated as a schedule I controlled substance during any point at which its THC concentration exceeds 0.3 percent on a dry weight basis. ‘Any point’ includes even fleetingly during the processing phase and includes situations where the THC percentage is brought back into legal compliance for the finished product.

So will the DEA start raiding hemp processors? Who knows, but the implications are not good and led to the hemp industry making a concerted effort against the IFR. One such effort is the petition for review, which contends the IFR is unlawful because it exceeds the DEA’s authority, violates the Agricultural Improvement Act of 2018, and contends that the DEA violated the regulations governing the promulgation of rules set forth in the Administrative Procedures Act (“APA”).

This week, the hemp industry opened a new front against the DEA and the IFR. On October 12, Petitioners in the D.C. Circuit filed a separate lawsuit against the DEA in the United States District Court for the District of Columbia. This is the “trial court” for Washington D.C. as opposed to the appellate court, the D.C. Circuit, in which the petition for review was filed. (Email me if you’d like a copy of the Complaint).

Section 1639o is the law that defines hemp. The Complaint describes IHM and WHM as “two necessary and inevitable byproducts of hemp processing.” More specifically, it describes IHM as the output from the evaporation of oil, “which contain concentrated levels of cannabinoids, because all other parts of the plan have been stripped away.” This by-product, say Plaintiffs, is not added to, or used as an ingredient in, any consumer product. Instead it is refined into extracts or isolates containing not more than .3% Δ9-THC. As for WHM, the Complaint describes that as another “output from evaporation” when a processor is creating isolates of specific cannabinoids.

Broadly, the legal argument is as follows:

By defining hemp, inclusive of derivatives and extracts, based on its Δ9-THC concentration on a dry weight basis, and by removing THC in hemp from control, Congress removed hemp-derived materials from the CSA that do not contain more than 0.3% Δ9-THC at points when Δ9-THC can be measured on a dry weight basis.” (emphasis added).

So once material is hemp, i.e. passes testing, and including IHM and WHM it remains hemp through processing even if there are temporary moments where the Δ9-THC concentration of the IHM or WHM may exceed .3%. And since hemp is not a controlled substance, neither are IHM or WHM.

The argument here is straightforward. The 2018 Farm Bill amended the Controlled Substances Act (CSA) Schedule I to read that “Tetrahydrocannabinols, except for tetrahydrocannabinols in hemp (as defined under [Section 1639o]).” Consequently, the argument goes, Congress removed all THC in hemp from the CSA. And since IHM and WHM are hemp-derived materials which contain THC, the THC in those materials is not a controlled substance.

The third claim for declaratory relief is similar to the Petition for Review as it asks the Court to declare that the DEA lacks independent authority to regulate any aspect of hemp production, including IHM and WHM.

And finally, the Complaint seeks preliminary and permanent injunctive relief in the form of an order that enjoins the DEA from enforcing the CSA as to IHM and WHM and from classifying IHM or WHM as Schedule I substances. The claim for injunctive relief is important in at least two respects. First because Plaintiffs seek to stop the DEA from trying to “fix” the interim final rules, if the Court finds that certain aspects are problematic.  And second because the Plaintiffs have the opportunity to seek preliminary injunctive relief  before a trial which may not happen for more than a year.

The public comment period on DEA’s new rule is open until October 20, 2020. We encourage all stakeholders in the hemp industry to submit comments against the DEA’s interim final rule. You can submit your comment at this link.