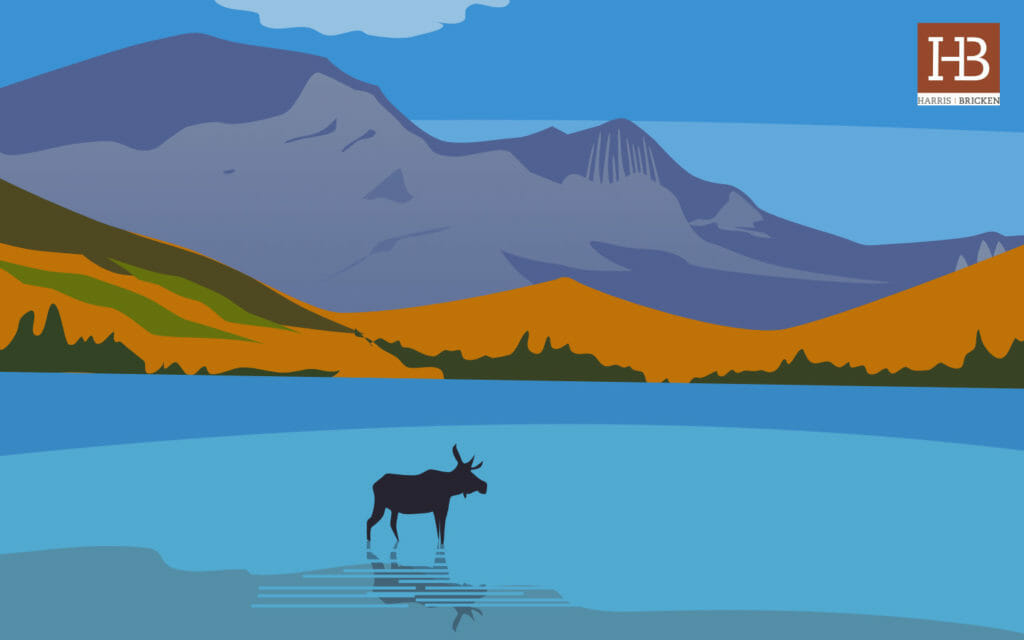 This November 2020 election, cannabis legalization initiatives will appear on the ballots of five states: Arizona, Mississippi, Montana, New Jersey and South Dakota. Every Sunday until November 3, Canna Law Blog will publish a post centered on one of these state ballot initiatives, and the current laws surrounding cannabis in that state. Today is the third post, in which we discuss the two measures concerning cannabis that will be on the Montana ballot this November: Initiative 190, known as the Marijuana Legalization and Tax Initiative (2020), and CI-118, or the Allow for a Legal Age for Marijuana Amendment (2020).

What are the current laws surrounding cannabis in Montana?

Despite the large majority of Montana voters who voted in favor of the Medical Marijuana Allowance Act, the State legislature has since attempted to dismantle and limit the law. In 2011, the Montana State House of Representatives voted to repeal the law, but the bill was vetoed by then Governor Brian Schweitzer. Later that year, however, the State Senate successfully passed Senate Bill 423 (SB 423) which reformed the Medical Marijuana Allowance Act, imposing stricter regulations on the medical cannabis industry and patients.

These regulations included definitions for what conditions qualified a patient for medical cannabis use and allowed patients to decide whether to grow cannabis themselves or to designate a provider (someone to grow and supply their cannabis). Under SB 423, providers could supply cannabis to up to three patients while prohibiting them from receiving anything in exchange. Other reforms included banning advertisements for medical cannabis, procedures to review doctors who frequently prescribed cannabis to patients, and giving local governments more regulatory power over the cannabis industry.

A veto referendum to block SB 423 appeared on the 2012 Montana ballot, which would have removed the regulations imposed by the Senate. However, the majority of Montana voters decided to uphold the bill. In 2016, however, Montanans voted to pass Initiative 182, Montana Medical Marijuana Initiative, removing the regulations imposed by SB 423. Under the Montana Medical Marijuana Act, providers would no longer be limited to only three patients and could also employ others to help them with growing and distribution. While the new law required annual inspections of cannabis facilities by the state, it also outlawed unannounced inspections by law enforcement.

What are the ballot initiatives this coming election?

The Montana ballot will feature two cannabis related measures this November. The first, Initiative 190, or the Marijuana Legalization and Tax Initiative, would legalize cannabis for recreational use. In short, if passed, the Marijuana Legalization and Tax Initiative would legalize possession and use of recreational cannabis for adults 21 and older. Purchases of cannabis would also be taxed 20 percent by the state and the Department of Revenue would be tasked with creating regulations for cannabis businesses. Additionally, individuals convicted of certain cannabis-related crimes would qualify for having their records expunged or for being resentenced.

The second, CI-118, or the Allow for a Legal Age for Marijuana Amendment, is an initiated constitutional amendment which would change the Montana state constitution to allow a legal age to be set for the consumption and purchase of cannabis, similar to how alcohol is regulated.

The prospect of passage of these two initiatives seems likely, but not certain. When asked about whether recreational cannabis should be legal in a February poll, 54 percent of respondents said yes while only 37 percent said no. A September poll shows the margin to be smaller, 49 percent of respondents said they would vote yes on the initiatives and 39 percent said they would vote no. Additionally, the fact that Montana legalized cannabis for medical use in 2004, ahead of the curve as only the 10th state to do so, perhaps suggests that Montana voters will be more open to pro-legalization measures.