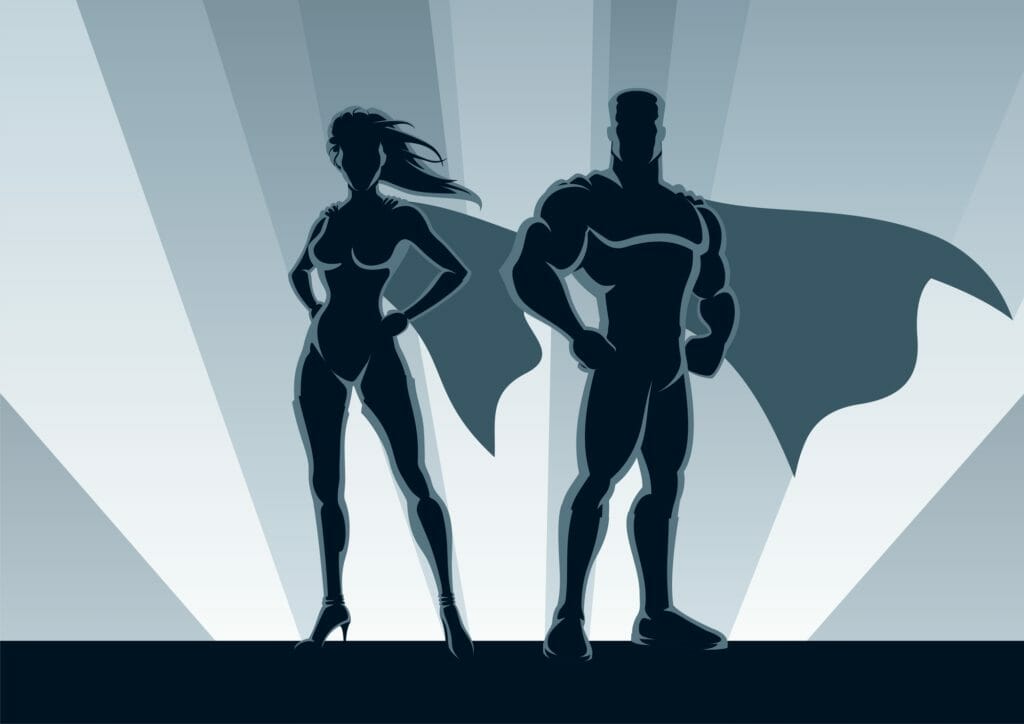 Over the years, we’ve pointed out when federal agencies opt to ignore the federal illegality of cannabis. It happens more often than you might think depending on the topic (see, for example, the NLRB). One agency, though, that has surprisingly never lifted a finger against state-legal cannabis–though it is taking a closer look at CBD–is the Federal Trade Commission (FTC).

It is bad public policy when no federal watchdog is looking out for cannabis consumers (many millions of people) or scrutinizing the quality of cannabis products overall, and/or going after bad actors to deter bad behavior. To date, it’s truly been “buyer beware” outside of states putting together their own protocols on things like recalls, packaging and labeling safety standards, quality assurance reviews, and testing. None of this is approved or sanctioned by the feds, like it oftentimes is for other industries. As such, the states are literally making up cannabis consumer safety as they go along; and products liability suits (and at least one wrongful death suit) have manifested over the years. See here for our various posts on these topics.

Cannabis testing, itself, has also been problematic in a variety of states where no gold standard exists for testing. It’s entirely up to state agencies regarding what, exactly, should be tested and in what amounts, in order to be considered a “passing” product. For example, if you remember, vitamin E acetate was one of the presumable culprits when consumers were experiencing significant health issues from ingesting illegal market cannabis oils through vapes. At the same time, California’s cannabis regulators didn’t mandate testing for additives/thickeners (like vitamin E acetate) for products manufactured and sold by state-licensed businesses. In addition, there have always been issues with certain standards of lab integrity/general competence: one lab will issue a passing result for a batch of cannabis while a second lab issues a failing result– both using the same testing methods under state laws and regulations.

CBD testing, packaging, and labeling is no consumer safety picnic either. It’s no secret that the Food and Drug Administration (FDA) doesn’t sanction the consumption of CBD for humans and pets in food and beverages, and it continues to pursue the shutdown of CBD companies that make unsubstantiated medical claims about their CBD products in violation of the Food, Drug & Cosmetic Act. So, the FDA has been zero help regarding consumer safety around CBD (though they know that hundreds of thousands of consumers are using CBD on a routine basis in the U.S.). And if states opt to regulate CBD, they’re no shining model either on packaging, labeling, and safety content either (pretty similar to cannabis at large). Like cannabis, CBD is also a “buyer beware” situation.

All of that said, there may be some light at the end of the quality assurance tunnel. Finally, the feds are looking more seriously into product safety and quality for cannabis and CBD products– but it’s not the FTC taking the reins.

Back in July, the National Institute of Standards and Technology (NIST) launched the Cannabis Quality Assurance Program (CannaQAP). The title of the program is a little misleading right now: NIST isn’t really helping state-licensed cannabis labs test cannabis products (see more on that here). Instead, the program is dedicated to assisting labs testing hemp products (mainly hemp oils, for now) to ensure that the THC concentration doesn’t exceed .3% THC in line with the 2018 Farm Bill. NIST states that it is:

planning to conduct future exercises with ground hemp and possibly marijuana. Those exercises will involve measuring a larger number of compounds, including terpenes — the chemicals that give different strains of marijuana their distinct aromas — and compounds that people don’t want in their cannabis such as fungal toxins, pesticides and heavy metals. Future exercises may also include extracts, concentrates, distillates and edibles.

Chances are probably good that NIST will eventually help out state-licensed cannabis labs with their quality assurance testing protocol and measurements.

More recently, as initially reported by Marijuana Moment, the FDA is issuing an Request for Quote (RFQ) for a contractor to assess a multitude of CBD products for safety and quality over a year’s time, which will hopefully lead to some clarity and uniformity around future federal regulation of CBD. The reason for this move is that the FDA already sent a report to Congress last month (at its request per federal legislation) detailing the adulteration and mislabeling of CBD products that exist in the marketplace today for humans and pets (e.g. oils, tinctures, capsules, tablets, gummies, vape liquids, conventional foods, topicals, and pet treats and capsules).

One of the main problems found by FDA is that the claimed labeling content (for instance, regarding CBD versus THC ratios and other heavy metals and toxins) is consistently inaccurate when compared to test results. This obviously poses major problems for consumers. There are also issues where certain CBD products contain little or no labeling at all, which further leaves consumers in the dark.

The FDA report also detailed how the agency would eventually engage in more serious CBD product sample testing in two phases (near-term and long-term sampling). Hence, the current search for the contractor, which is the long-term sampling portion of this plan.

Specifically, the FDA stated in its report that the long-term sampling plan would entail:

[All CBD products being] analyzed for 11 cannabinoids, including a quantitative determination of total CBD, total THC, and the elements As, Cd, Hg, and Pb. The testing methods will be equivalent to those used in the near-term study. Additional analyses, including pesticides, residual solvents, and microbial testing will be performed on a
subset of products. The specific number and type of testing will be determined based on product type and the results from the near-term study. Product sampling and testing will be conducted by a third party and FDA expects this long-term study to be initiated in 2020.

It’s anyone’s guess at this point regarding who will win the RFQ with the FDA.

The NIST and the FDA may not be the heroes we wanted on the beginnings of meaningful federal participation around cannabis/hemp consumer safety, but they’re the heroes consumers may need in order to stay safe and informed (and to help states better refine their testing and packaging and labeling standards).

The data yielded by these two agencies over their studies and analyses will hopefully better guide states in this very sensitive area while the FTC remains on ice for consumer safety enforcement. So, stay tuned.

The post NIST and FDA May Be the Cannabis Quality Assurance Heroes We Need appeared first on Harris Bricken.