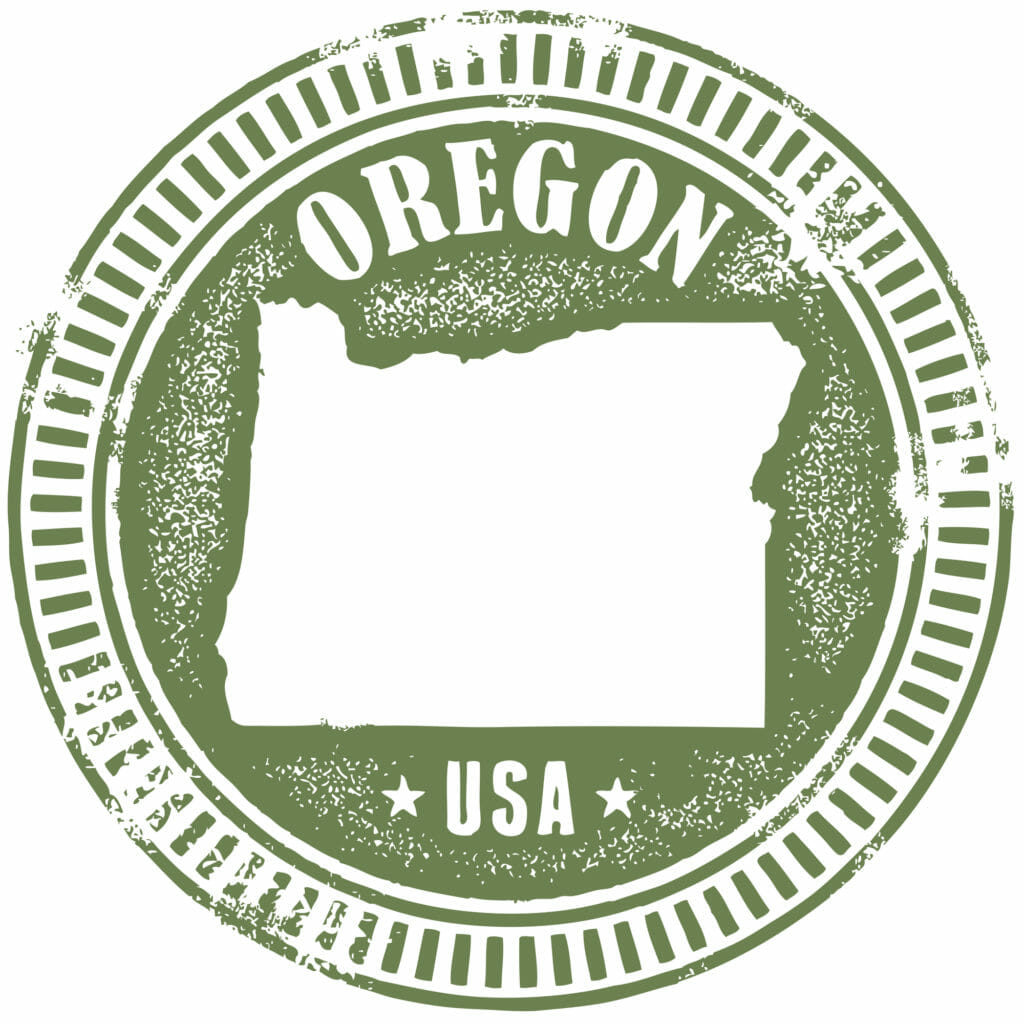 In about a week Oregonians will begin receiving their mail-in ballots for the 2020 election. Along with the presidential, congressional, and state elections, Oregonians will vote on a number of ballot measures. One of those is Measure 109 – which, if it passes, will permit the use of psilocybin for therapeutic use under a licensing and regulatory framework administered by the Oregon Health Authority (“OHA”) following a two-year development period.

We at the Canna Law Blog encourage Oregonians to VOTE YES ON 109.  You can read our prior coverage of Measure 109 here:

Although Measure 109 has received numerous endorsements (see here), it is not without its opponents. Recently, the editors of the Pendleton-based newspaper, the East Oregonian, came out against the measure. The editors don’t have a lot to say about Measure 109 or psilocybin, though they recognize that Measure 109 does not legalize the recreational use of psilocybin, that psilocybin has a low potential for abuse, and that psilocybin may become a valuable therapeutic tool.

Why does the East Oregonian oppose Measure 109? In their words, “we don’t see the advantage to Oregon being out in front of the rest of the nation.”

The Canna Law Blog respectfully disagrees. For one, research on the benefits of psilocybin therapy in treating depression is farther along than most people think; the results are quite promising; and more clinical trials are underway, including at esteemed research institutions like Johns Hopkins. See also:

For another, cities and states around the country are moving toward decriminalizing psilocybin. So Measure 109 is not so “out in front” of the rest of the country as the editors believe. See:

A decriminalization measure is even on the ballot in Washington D.C. this fall, and Ann Arbor, Michigan also recently decriminalized psilocybin and other psychedelics.

And finally, what’s wrong with being out in front? Oregon has a strong history of independent, forward thinking. In 1967, Oregon passed landmark legislation known as the “Beach Bill,” that guaranteed free and unrestricted public access to all of the State’s beaches. As a result, Oregonians – and visitors – enjoy coastal wilderness and recreational opportunities that are unmatched anywhere else in the country.  And after experimenting with mail-in-voting in the early 1980s, Oregon adopted it statewide twenty years ago – to no ill effect and increased participation in elections. Last but not least, Oregon was a leader in medical and recreational cannabis – which last year brought in $102 million in tax revenue, after bringing in $82.2 million in 2018, and $70.2 million in 2017.

This fall Oregonians have the opportunity to once again lead the way by enacting a law that may help thousands of people suffering from depression or other mental health issues and help to establish Oregon as a center for the research and development of the therapeutic uses of psychedelics.

PrevPreviousThis Time, a Cannabis Company May Be on the Right Side of the Latest Trademark Dispute
NextHemp CBD Q&A – A Few More Questions and AnswersNext