This Time, a Cannabis Company May Be on the Right Side of the Latest Trademark Dispute 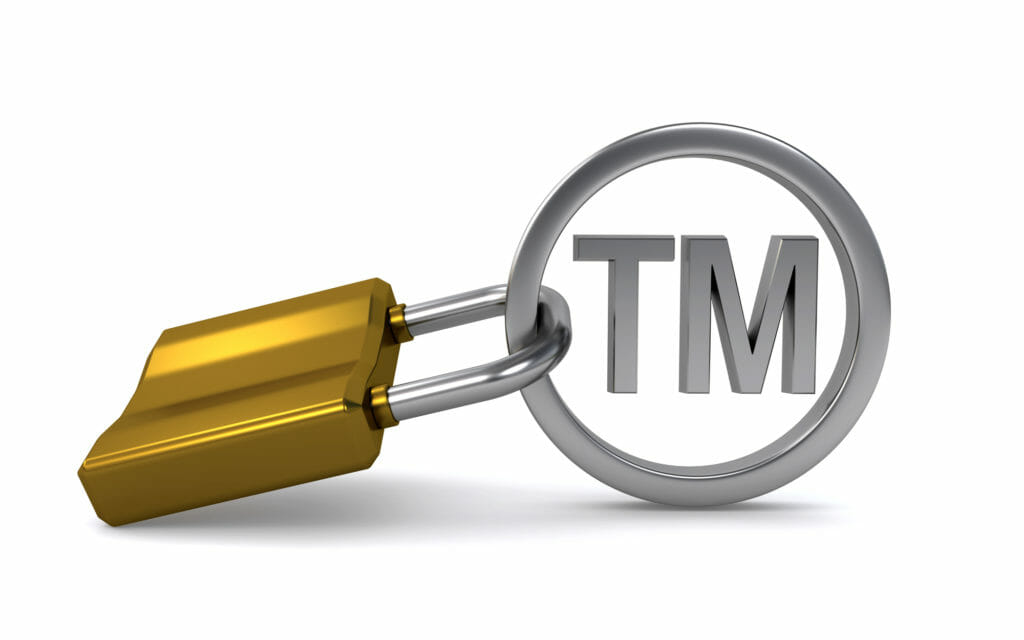 It seems like a new trademark infringement case pops up every week in the cannabis space, and I often find myself using the supposedly infringing cannabis companies as examples of what NOT to do when choosing or managing a brand. But this time, it appears that the cannabis company in question, Green Thumb Industries Inc., may be on the right side of the dispute.

In the case at issue, Edible Arrangements LLC (owner of many federal trademark registrations including SWIZZLE BANANAS, FUN IN THE SUN-TINI, BOOTASTIC BOUQUET, and, most relevant to this case, EDIBLE ARRANGEMENTS) is alleging that Green Thumb Industries Inc.’s INCREDIBLES mark infringes its EDIBLE ARRANGEMENTS mark. See the two logos below:

According to Edible Arrangements, “Defendants’ use of the ‘Incredibles’ name is strikingly similar to Edible’s ‘Edible’ marks.” They cite similarities including the fact that both marks use lower case letters, even spacing, and are written in primary colors to emphasize the word “edible.”

These allegations are interesting, and it seems to me that Edible Arrangements will have a tough battle ahead of them in proving that these two marks are confusingly similar in appearance (I’ll set aside the fact that both marks are not actually written in primary colors, as green is a secondary color). An assessment of whether one mark is too similar to another hinges on the concept of “likelihood of confusion,” whereby one mark so resembles a registered mark as to be likely to cause consumer confusion. This assessment is made by applying a number of factors, known as the du Pont factors:

When adopting a trademark for your business, these are the factors you should be considering when determining the viability of your trademark application in light of existing registrations for similar marks. These factors are also useful in assessing the strength of Edible Arrangements’ claims against the owner of the INCREDIBLES mark. There is a strong argument to be made that these two marks are not all that similar in appearance, sound, connotation, or commercial impression. Furthermore, the goods at issue (cannabis goods vs. “edible arrangements”) are not all that related. According to a spokesperson for Green Thumb Industries, “[e]ven those who’ve consumed a generous serving of our delicious incredibles Mile High Mint bar wouldn’t confuse a pre-cut fruit bouquet delivery business with an edibles cannabis brand.”

Edible Arrangements alleges that it has expanded into selling CBD products in its retail stores, and that cannabis is therefore within the zone of its natural expansion. But cannabis consumers are discerning, and it seems unlikely that they would believe that the source of their cannabis goods stems from the “pre-cut fruit bouquet delivery business.”

In the complaint, Edible Arrangements alleges both federal and Illinois state law violations, including unfair competition under Illinois common law, deceptive trade practices under Illinois state law, and federal and state trademark and service mark infringement, and is seeking damages and injunctive relief. Interestingly, Edible Arrangements is also contending that Green Thumb Industries shouldn’t be able to have its own trademark to sell its cannabis edibles because the manufacture and sale of those products is illegal under the federal Controlled Substances Act. We’ve obviously discussed the challenges that cannabis companies face in protecting their trademarks before.

We’ll be keeping tabs to see if our predictions about the viability of this case are accurate, or if the whole thing ends up settling, as so many cannabis-related trademark disputes have done before.

The post This Time, a Cannabis Company May Be on the Right Side of the Latest Trademark Dispute appeared first on Harris Bricken.