Washington Cannabis: Who is a True Party of Interest Under the New Rule? 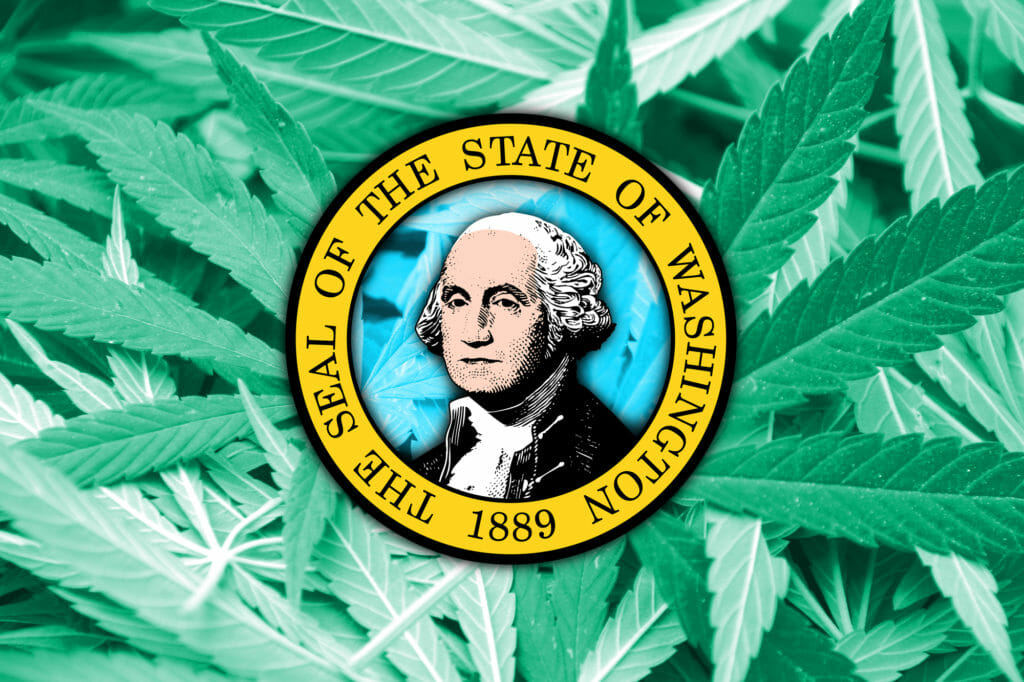 At long last, the Washington State Liquor and Cannabis Board (“LCB”) has finished revising its “True Party of Interest” rule (TPI). This process started way back in August of 2018 and after many revisions and multiple legislative changes. The LCB approved the new rule on September 2, 2020 and they will go into effect on October 3, 2020.

I wrote about the draft rules in detail here and if you are unfamiliar with TPIs generally, I recommend reading that post first as it outlines the changes have made it into this final version of the TPI rule. This post will focus instead on my main takeaways from the new rule.

Each TPI must qualify to own a marijuana license, which means they must not have a disqualifying criminal history and must be residents of the State of Washington. Under the new rule, this is still pretty restrictive. For example, if a corporation holds a marijuana license, it must ensure that all shareholders are approved as TPIs even if they hold only a small fraction of the total shares in the company. However, there is one big change with regard to spouses.

In the above table, you’ll see that the LCB considers those “with a right to receive revenue, gross profit, or net profit, or exercising control over a licensed business” to be TPIs. This is not new as the LCB has long maintained that revenue sharing and control create TPI relationships even if an individual or entity is not an owner of a licensed business. The new rule, however, defines some of these terms:

Of these new definitions, the “control” term is probably the most informative. Now we know that control turns on the ability to independently order or direct a licensed business.

Who is not a TPI?

The biggest change to the TPI rule has to do with spouses. In the past, any person married to a TPI was considered a TPI themselves. That means that if you married the owner of a marijuana business in Washington, you would be subjected to the very non-romantic process of being vetted by the LCB. Not exactly the most romantic way to start a life together.

The inclusion of spouses in the original definition of TPI lead to some absolutely ridiculous scenarios. For one, if you were operating a marijuana business and your romantic partner did not qualify to own a marijuana license (e.g., they had a disqualifying criminal record or were not residents of the state of Washington) you would be forced to choose between marrying your partner and staying on a license. The LCB literally put a restraint on marriage. Thankfully, this arbitrary restriction is no more.

But, there is a little more to the story, as you can see from the following provision in the new rule:

In addition, the new rule creates a non-exhaustive list of individuals that are not considered TPIs, including the following:

I want to elaborate on the last two categories. First, let’s look and landlords and lessors. Here is the relevant exemption language:

A person or entity receiving payment for rent on a fixed basis under a lease or rental agreement. Notwithstanding, if there is common ownership interest between the applicant or licensee, and the entity that owns the real property, the board may investigate all funds associated with the landlord to determine if a financier relationship exists. The board may also investigate a landlord in situations where a rental payment has been waived or deferred.

This codifies a long-standing policy where the LCB treats any overlap in ownership between a landlord and licensed marijuana business as creating a TPI or financier relationship. In the past, we have complained about this policy on this blog because the LCB failed to provide any warning to the industry as to who would be considered a financier or TPI. At least now the LCB has put the industry on alert.

Turning now to option holders. The new rule states that the definition of TPI does not include:

It appears that the LCB is now prohibiting any time of option agreement where consideration is paid. At least that is how I read this definition. The LCB has long allowed for option agreements so this leaves option holders who have paid a fee to hold the option in a challenging position.

The new TPI rule does change who is and who is not considered a TPI but, I think many in the industry were hoping that this new version of TPI rule would go further. At least I know that I did. We’ll continue to monitor how this new rule plays out. We anticipate that it will be challenged early and often.

The post Washington Cannabis: Who is a True Party of Interest Under the New Rule? appeared first on Harris Bricken.