Cannabis Litigation: Will the Supreme Court Hear the Litigation to De- or Re-schedule Marijuana? 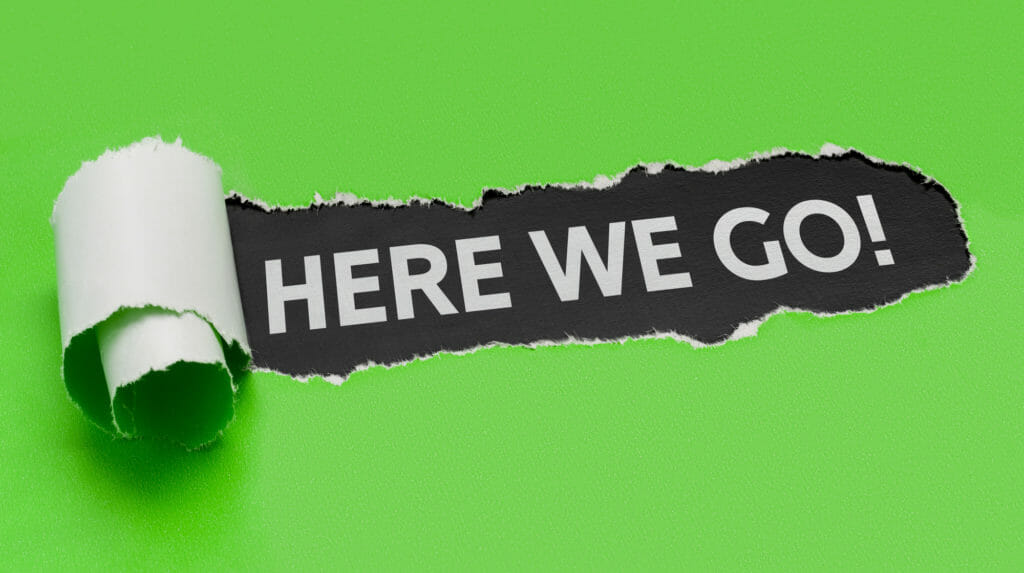 Last summer I wrote about a ruling by the Second Circuit concerning a lawsuit filed by five persons challenging marijuana’s status as a schedule I drug under the Controlled Substances Act (“CSA”). The lawsuit asked the federal courts to rule that marijuana’s status as a schedule I drug is unconstitutional under the Due Process Clause of the Fifth Amendment, the Right to Travel, and the Commerce Clause.

Although the Second Circuit expressed considerable skepticism of the drug scheduling regime, the court held that before plaintiffs could seek relief in federal court, they must first file a de-scheduling petition with the DEA. The Second Circuit gave plaintiffs six months to file such petition, noting that a failure to do so would result in the court affirming the lower court’s dismissal of the case. In January 2020, the plaintiffs informed the court they did not intend file a petition and the case was dismissed.

As reported in Marijuana Moment, in July the plaintiffs filed a petition for a writ of certiorai with the Supreme Court challenging the Second Circuit’s ruling (the “Petition”). The Petition asks the Court to take up three questions:

At this point, readers may be asking: Why didn’t the plaintiffs file a petition with the DEA?

Likely for pragmatic and strategic reasons. On the pragmatic side, the DEA was almost certainly going to deny the petition. As we have previously explained:

A dozen times or so, private parties have filed petitions with the Drug Enforcement Administration (DEA), per CSA protocol on rescheduling. The DEA has routinely denied each petition, or declined to accept it outright. The lone exception was a petition filed by the pharmaceutical manufacturer of Marinol, to move the synthetic cannabis drug from Schedule II to Schedule III. That one was granted.”

In addition, as the plaintiffs documented before the Second Circuit, the average delay in deciding petitions to reclassify drugs under the CSA is nine (9!) years.

But didn’t the Second Circuit order the DEA to act promptly to avoid this issue? Yes. In fact, the Second Circuit decided to exercise its discretion to keep jurisdiction of the case and to take whatever action if plaintiffs seek administrative review and the DEA fails to act promptly. The court noted that “under the unusual health‐related circumstances of this case, what has counted as appropriate speed in the past may not count as appropriate speed here.” So this meant the DEA was not going to get away with taking 9 years to decide whether to de- or re-scheduled marijuana.

Well, the key here is that the plaintiffs are making constitutional arguments. “Administrative agencies typically do not adjudicate constitutional challenges. See Elgin v. Dep’t of Treasury, 567 U.S. 1, 29 (2012). Here, the Petition contends that “claims seeking redress for constitutional injury cannot be resolved by the DEA.” Petition at 3. In other words, the plaintiffs are saying: Look, the DEA is not an agency tasked with, or capable of, deciding whether marijuana’s status as a schedule I drug is unconstitutional. The Petition argues the DEA itself has acknowledged its lack of jurisdiction to decide such issues and that the Second Circuit’s ruling directly conflicts with a ruling by the D.C. Circuit, creating a circuit split the Supreme Court should resolve.

So will the Supreme Court hear the case?

It’s too early to tell because the government has yet to file its response, after which the justices will vote on whether or not to grant certiorari and decide the merits of the appeal. (The government’s response is due in mid-September). That said, I believe there is a fair chance the case gets taken up, even though it involves marijuana. That is because the Supreme Court, particularly its conservative members, is increasingly skeptical of the doctrines involving deference to administrative agencies.

One example of this is the principle that courts should generally defer to agencies’ interpretation of a statute that it administers (this is commonly known as the Chevron doctrine). Chevron has been under attack for years, beginning with opinions by Justice Scalia, whose torch has been picked up by Justice Gorsuch. Another example is Auer deference, which is the practice of deferring to an administrative agency’s reasonable interpretation of an ambiguous regulation that the agency promulgated. Although Auer deference recently was upheld in Kisor v. Wilkie by 5-4 vote, the opinions reflect a veering away from giving broad deference to administrative agencies.

This growing distrust of administrative agencies combined with the constitutional questions presented in the Petition may be enough to convince four justices to accept the case. We will continue to follow this fascinating and potentially game-changing litigation.

The post Cannabis Litigation: Will the Supreme Court Hear the Litigation to De- or Re-schedule Marijuana? appeared first on Harris Bricken.

PrevPreviousWill California Ever “Legalize” CBD?
NextTCPA Claims: Will the Supreme Court Come to the Rescue?Next