TCPA Claims: Will the Supreme Court Come to the Rescue? 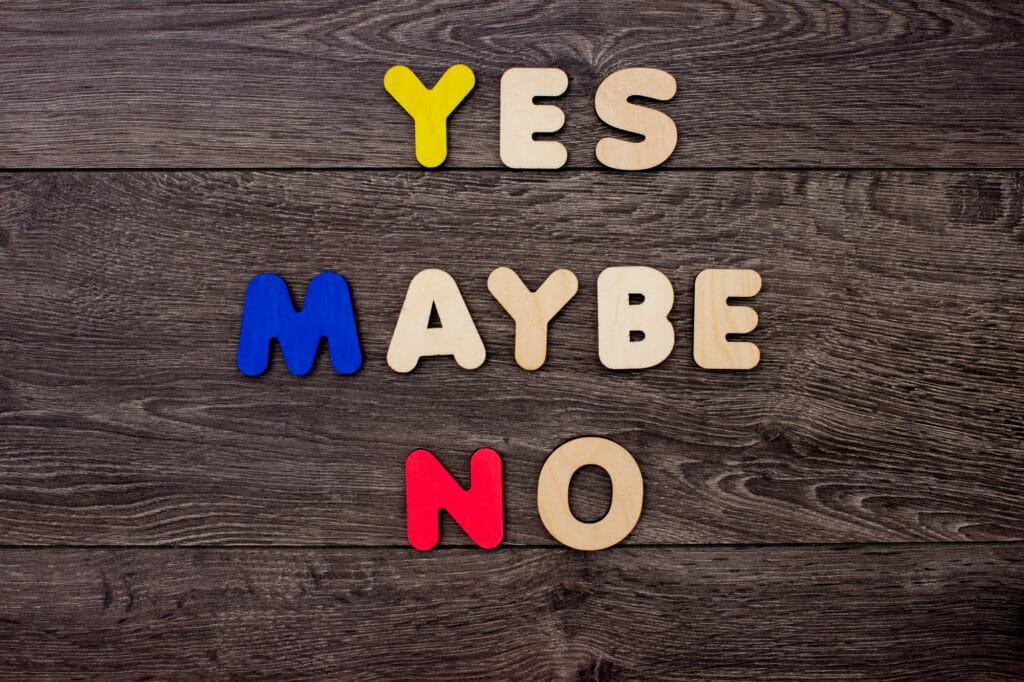 Political Consultants is not really going to have an effect on the TCPA lawsuits that are currently rocking the cannabis industry. (See my recent posts on the topic, here and here.) In Political Consultants, one narrow issue before the Supreme Court was whether the government-debt exception to the TCPA’s “automated call” restriction violated the First Amendment – and if it did violate, whether the appropriate remedy would be to invalidate the call restriction completely.

There is still hope for some – a lesser known case, Facebook, Inc. v. Duguid (“Duguid”), is also currently before the Supreme Court on the issue of whether the definition of an ATDS “encompasses any device that can ‘store’ and ‘automatically dial’ telephone numbers, even if the device does not ‘us[e] a random or sequential number generator.’” Currently, the Circuits are split on this issue – the Third, Seventh, and Eleventh Circuits read the TCPA to apply only to devices with the capacity to generate random or sequential telephone numbers and dial those numbers. The Ninth and Second Circuits have held that “the statutory definition of ATDS is not limited to devices with the capacity to call numbers produced by a ‘random or sequential number generator, but also includes devices with the capacity to dial stored numbers automatically.” Marks v. Crunch San Diego, LLC, 904 F.3d 1041, 1052 (9th Cir. 2018).

What does this mean? In cases where the plaintiff only asserts that the defendant made phone calls or sent texts from lists of customer data, rather than through randomly generated numbers, Duguid could completely gut the value of those claims.

Due to the pendency of Duguid, a notable trend in TCPA litigation is the defendant’s filing of a motion to “stay” – a mechanism by which a case can be paused for a definite (or indefinite) period of time. Courts have generally held that stay requests are reasonable where a Supreme Court decision expected in the following term could moot some or all issues in the case. Other courts have denied a stay outright, but chose to limit the parties’ discovery to issues that would not be mooted by a forthcoming decision.

Defendants in these TCPA claims would do well to evaluate whether requesting a stay makes sense under the specific facts of their case. This move might ultimately be nothing more than kicking the can down the road, but it may help a ton given the uncertain economic situation most are facing.

What does all of this mean of readers? If you are a cannabis business working with a marketing company or other vendor on “direct contact” outreach, don’t hesitate to give us a call to ensure that you are on the right side of the law here. Alternatively, if you have been on the receiving end of any automated dial or text campaigns, please email me at jihee@harrisbricken.com to share your experience and discuss whether taking action could be warranted.

The post TCPA Claims: Will the Supreme Court Come to the Rescue? appeared first on Harris Bricken.

PrevPreviousCannabis Litigation: Will the Supreme Court Hear the Litigation to De- or Re-schedule Marijuana?
NextWatch Out! The DEA Just Passed a BAD Interim Rule Impacting Hemp CBD and Other CannabinoidsNext